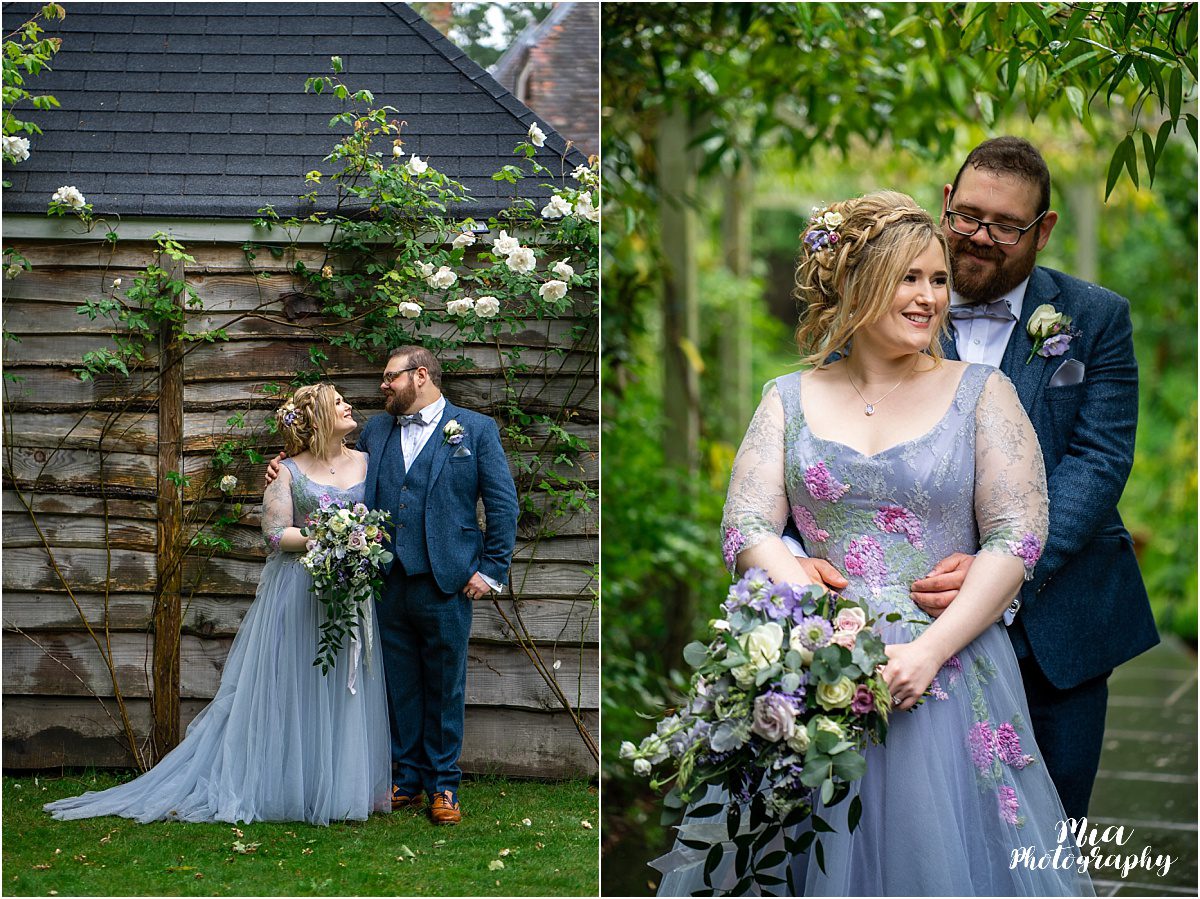 Lauren & Alex’s wedding at The Old Vicarage in Dorset was one of those weddings where I just wished I’d been a guest! Everything was just so damned cool AND beautiful, which is an unusual and winning combination in my eyes. The bride wore a blue, yes BLUE wedding dress, with delicate pink flowers sewn in and possibly the sparkliest pair of heals I’ve ever seen.

Lauren and her gals got ready at The Kings Arms Hotel in Christchurch before arriving in style to The Old Vicarage in some cool vintage cars, generously loaned by some friends. Although it rained most of the day, this gorgeous pair didn’t let it dampen their spirits, even when it meant they couldn’t get married outside like they’d hoped. The best thing about The Old Vicarage is that, even if you are unlucky with the weather, the ceremony room with it’s huge stag head it just as wonderful as the great outdoors, so nothing was really lost. And with Willow & Wisps‘ glorious fauna, it looked as if the outside was inside anyway.

After the ceremony the rain suddenly stopped so we ran outside like crazy people to take some couples shots and the family photos, enjoying the lush and colourful gardens. A delicious BBQ and speeches followed, before the evening party kicked off with a hilarious dancing game, which made for some absolutely awesome photos!

Thank you so much lovelies, I had a blast!! Thank you for having Holly and I along – some of these photos are hers.

If you’d like to speak to me about photographing your wedding at The Old Vicarage, feel free to email me here. 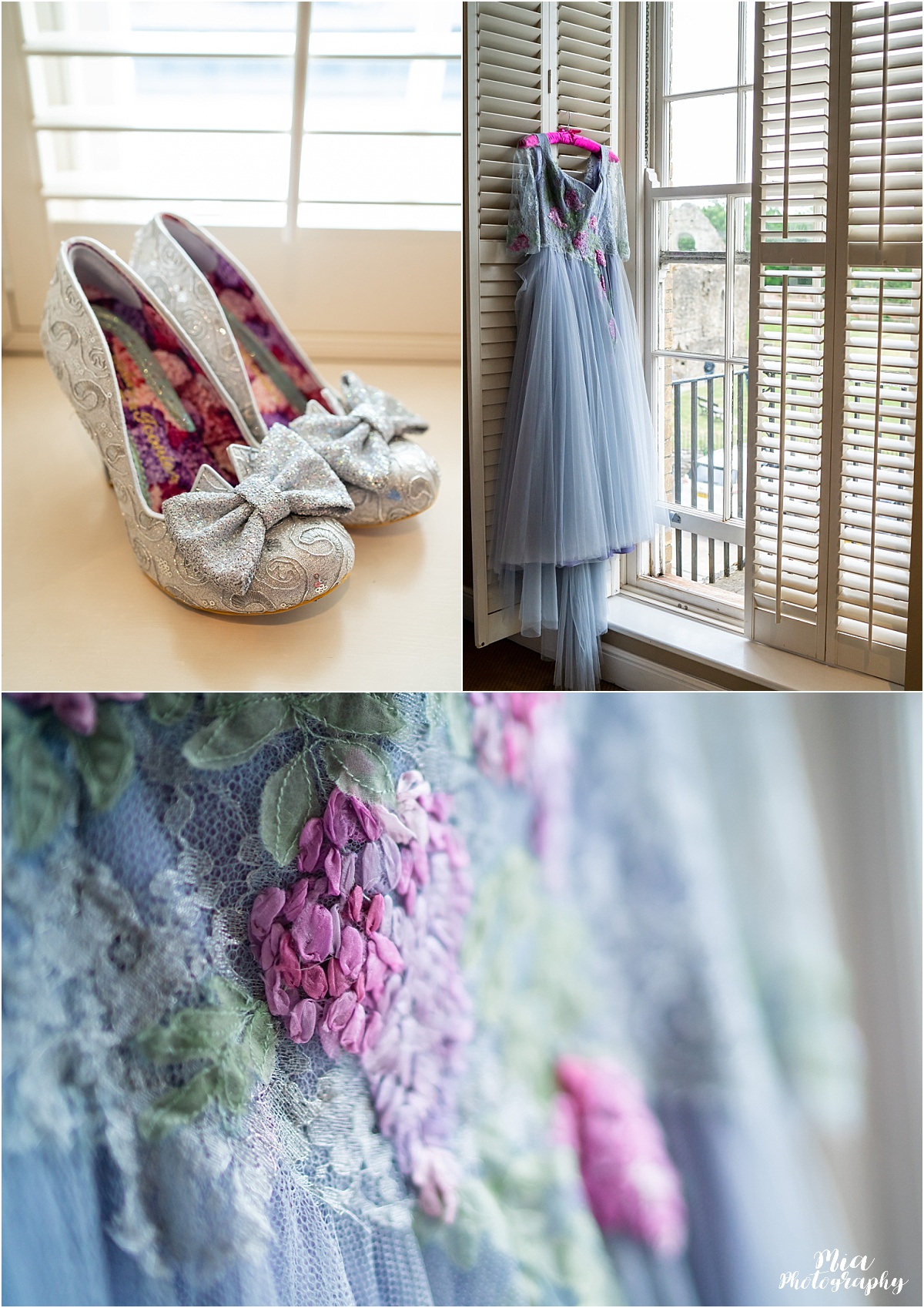 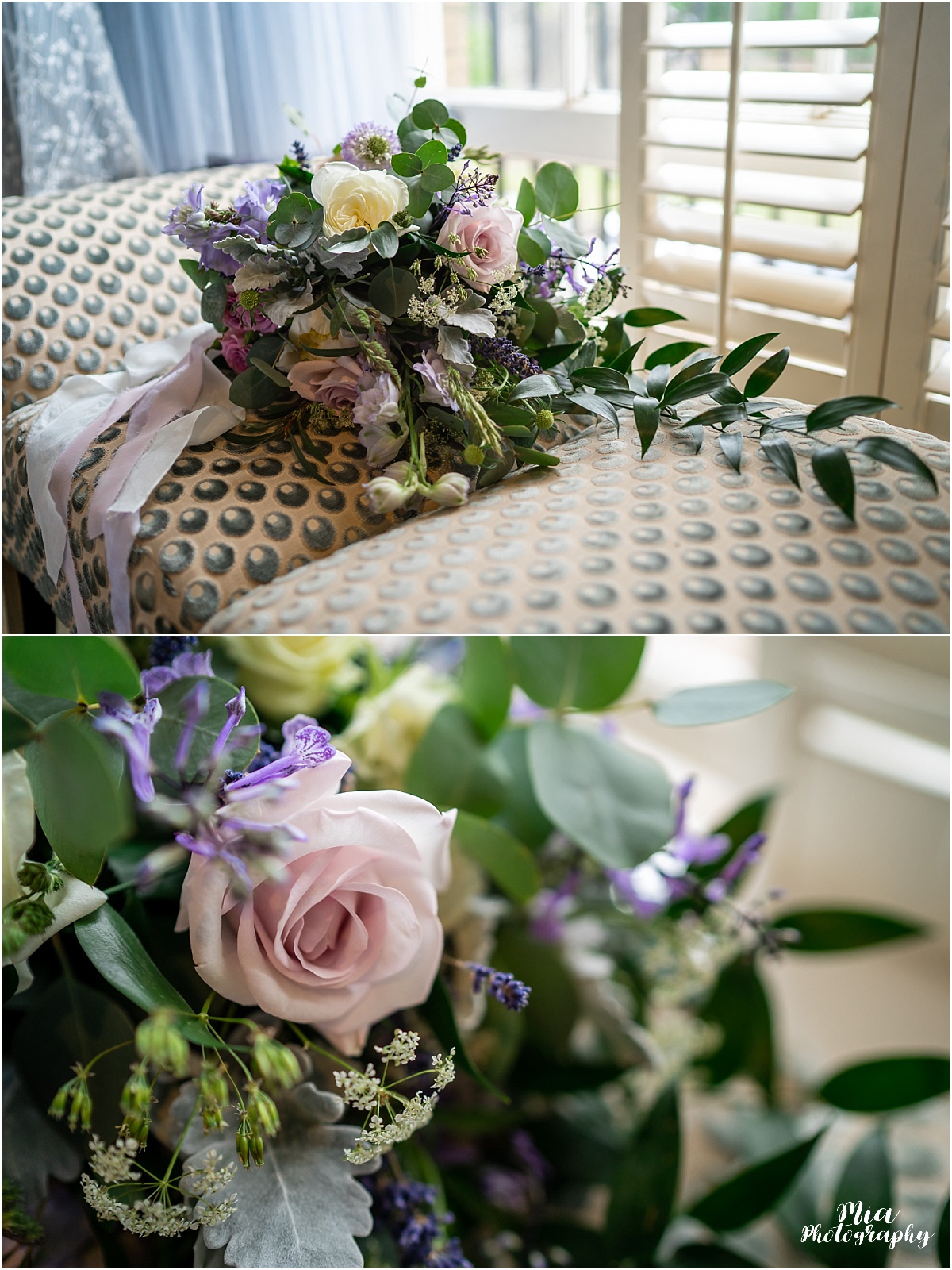 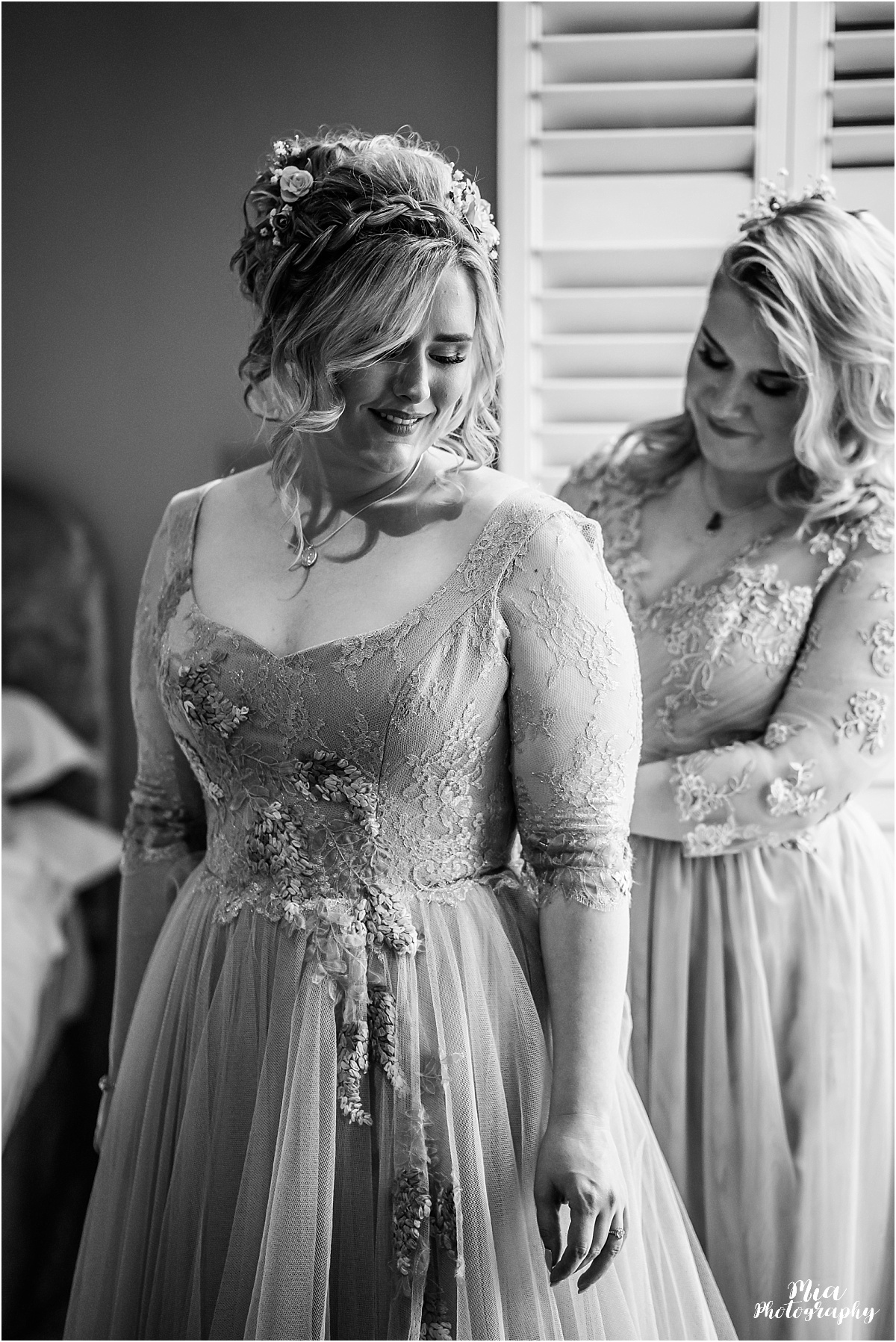 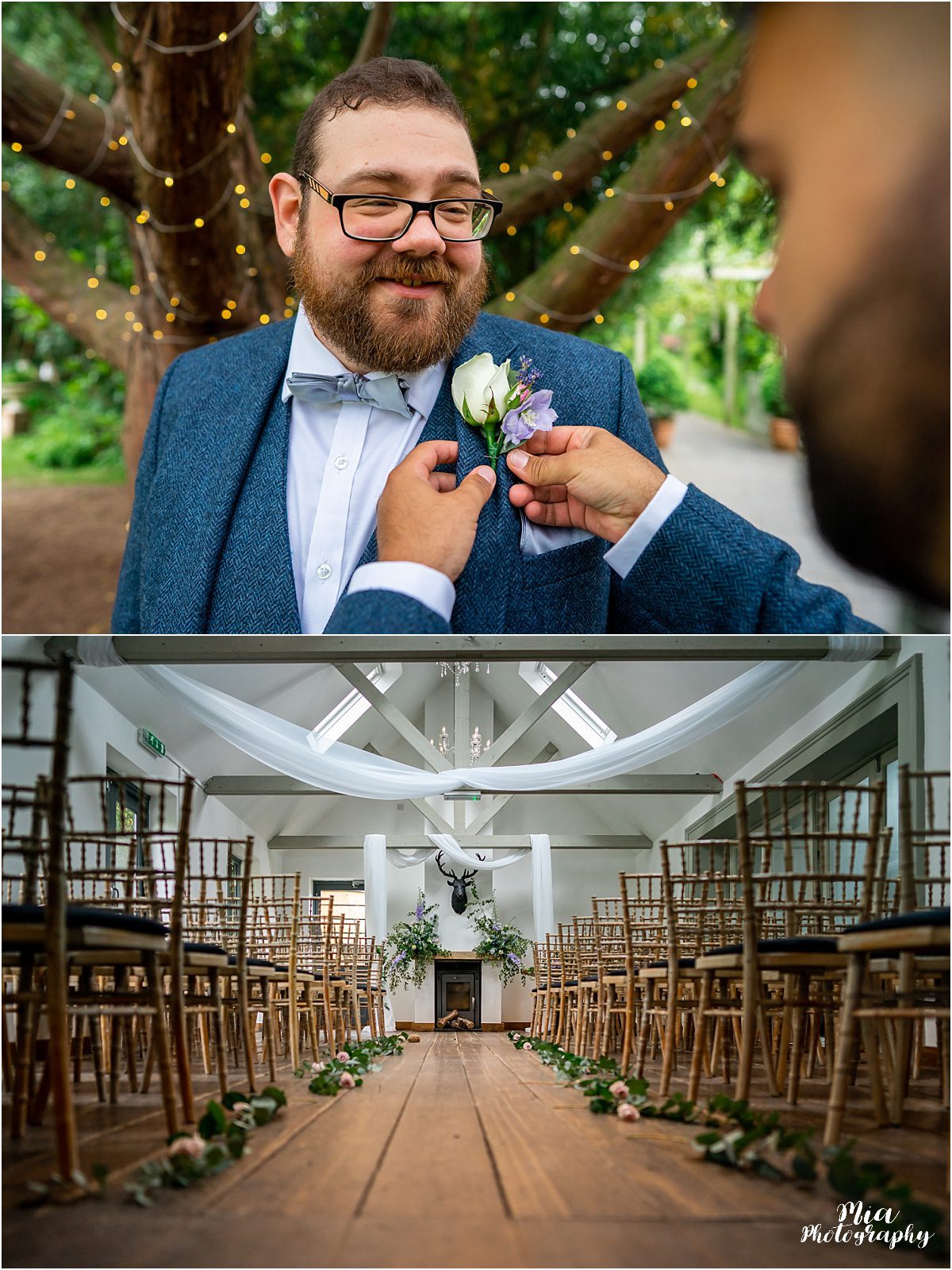 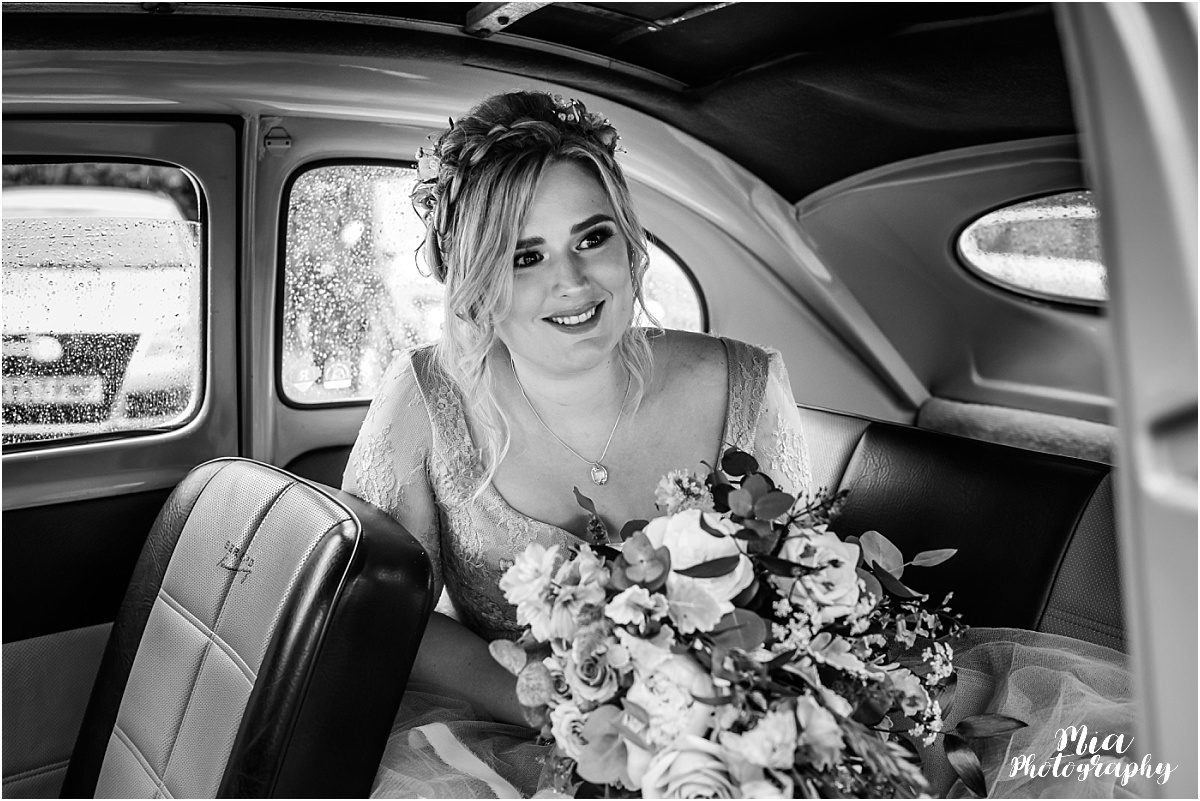 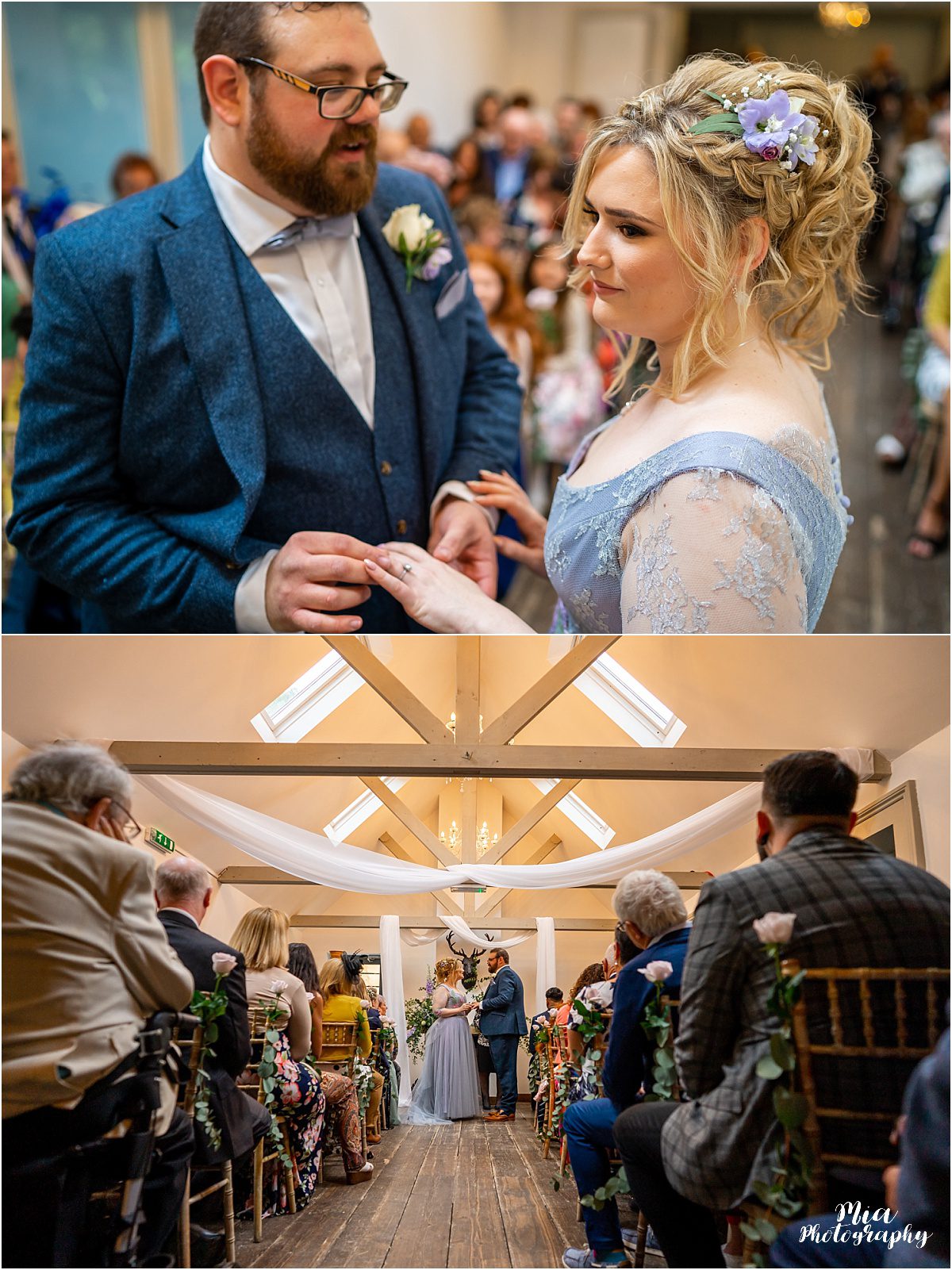 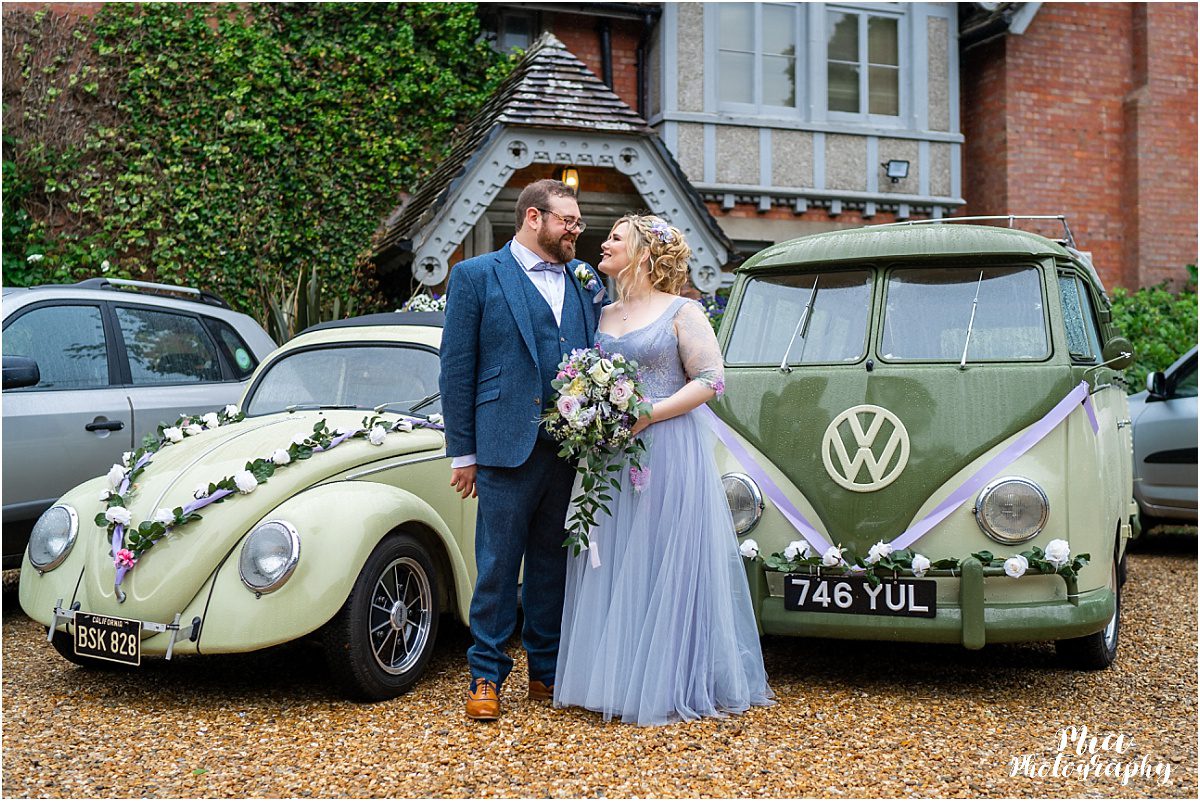 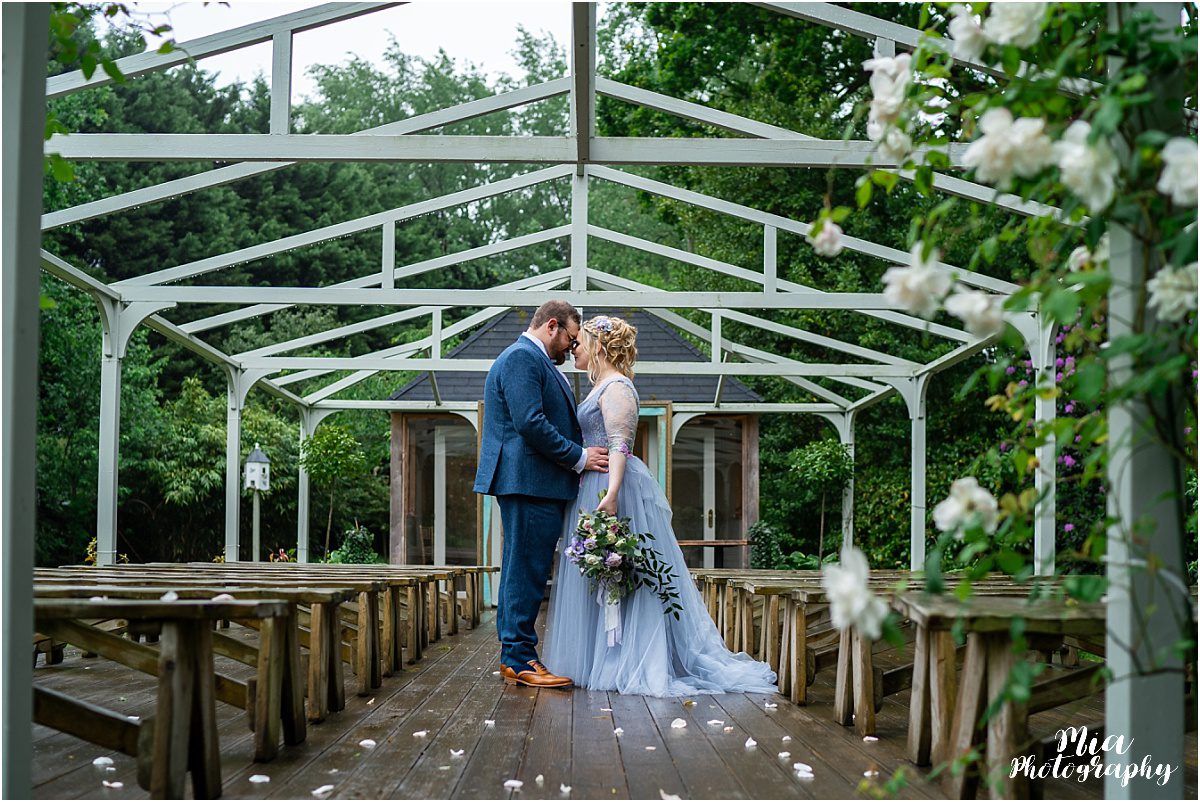 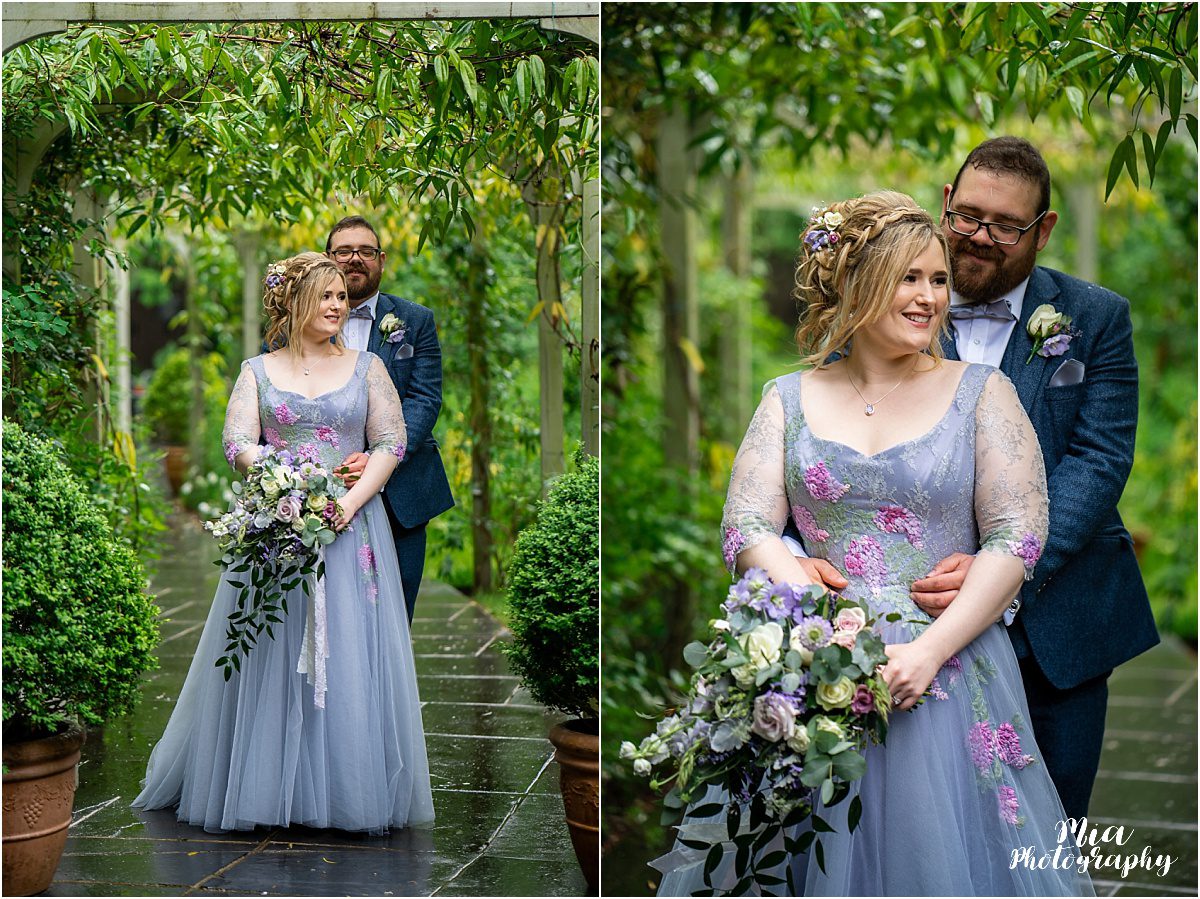 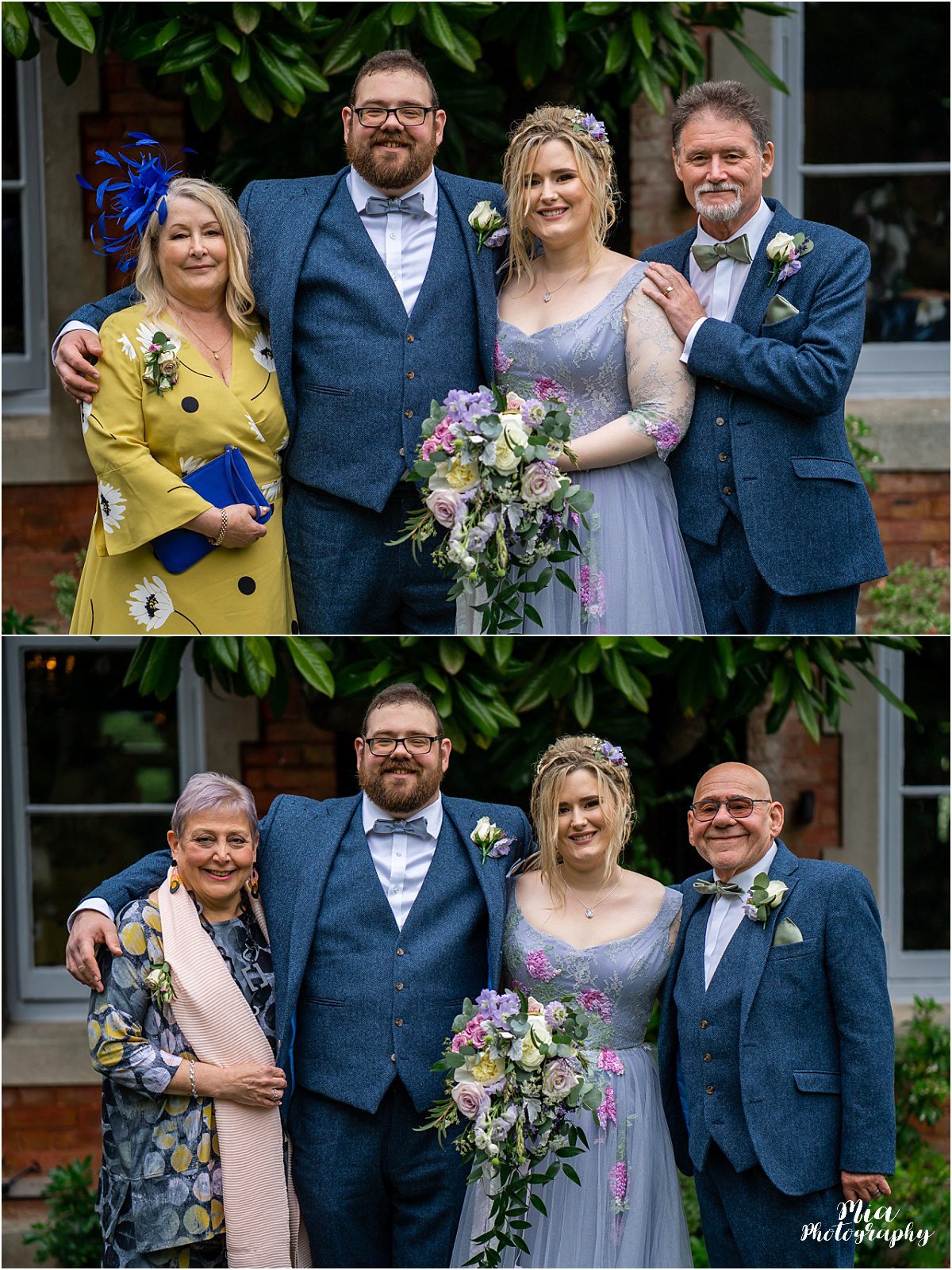 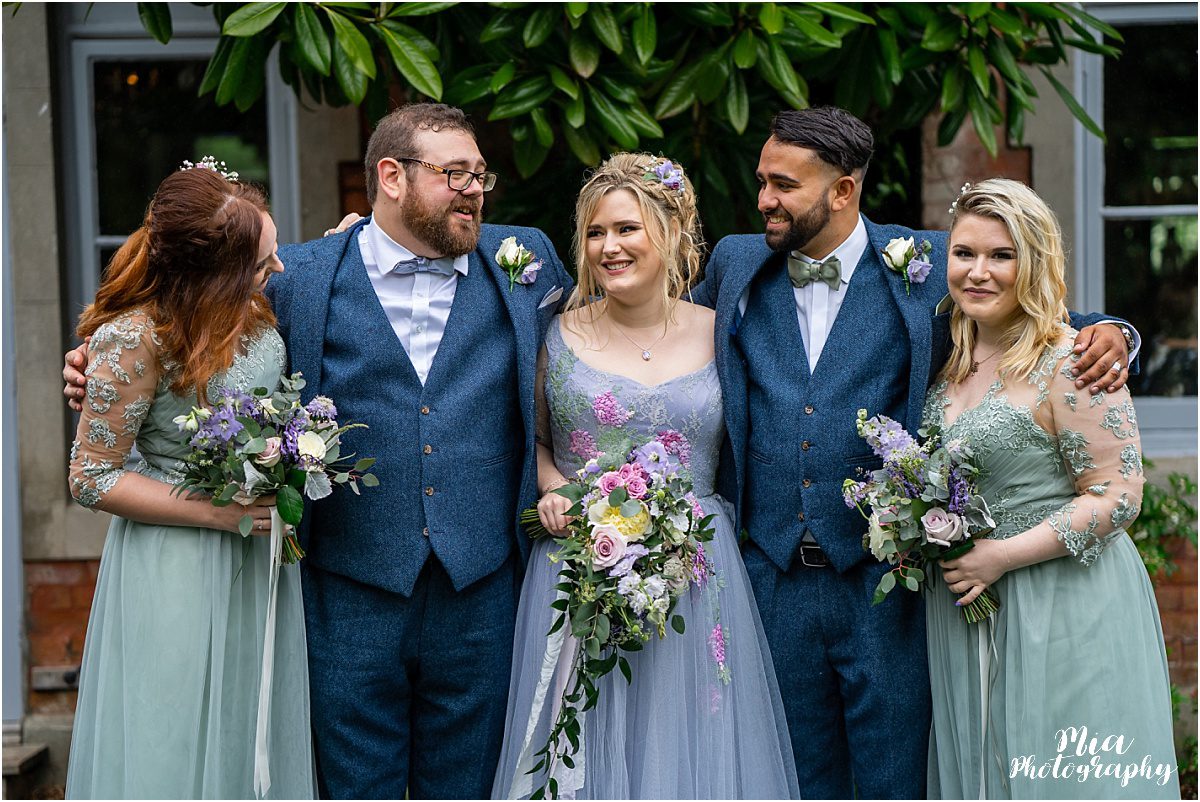 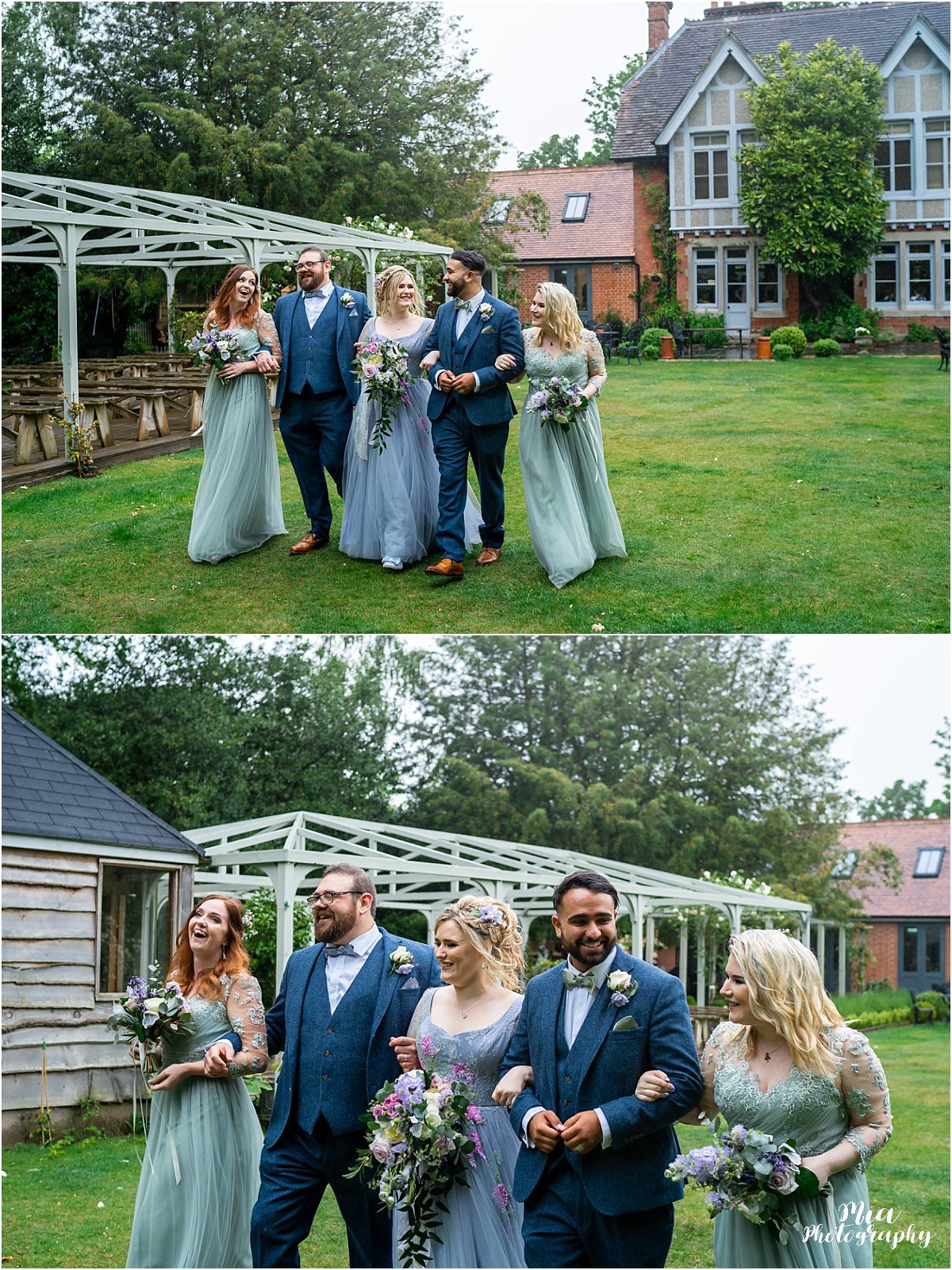 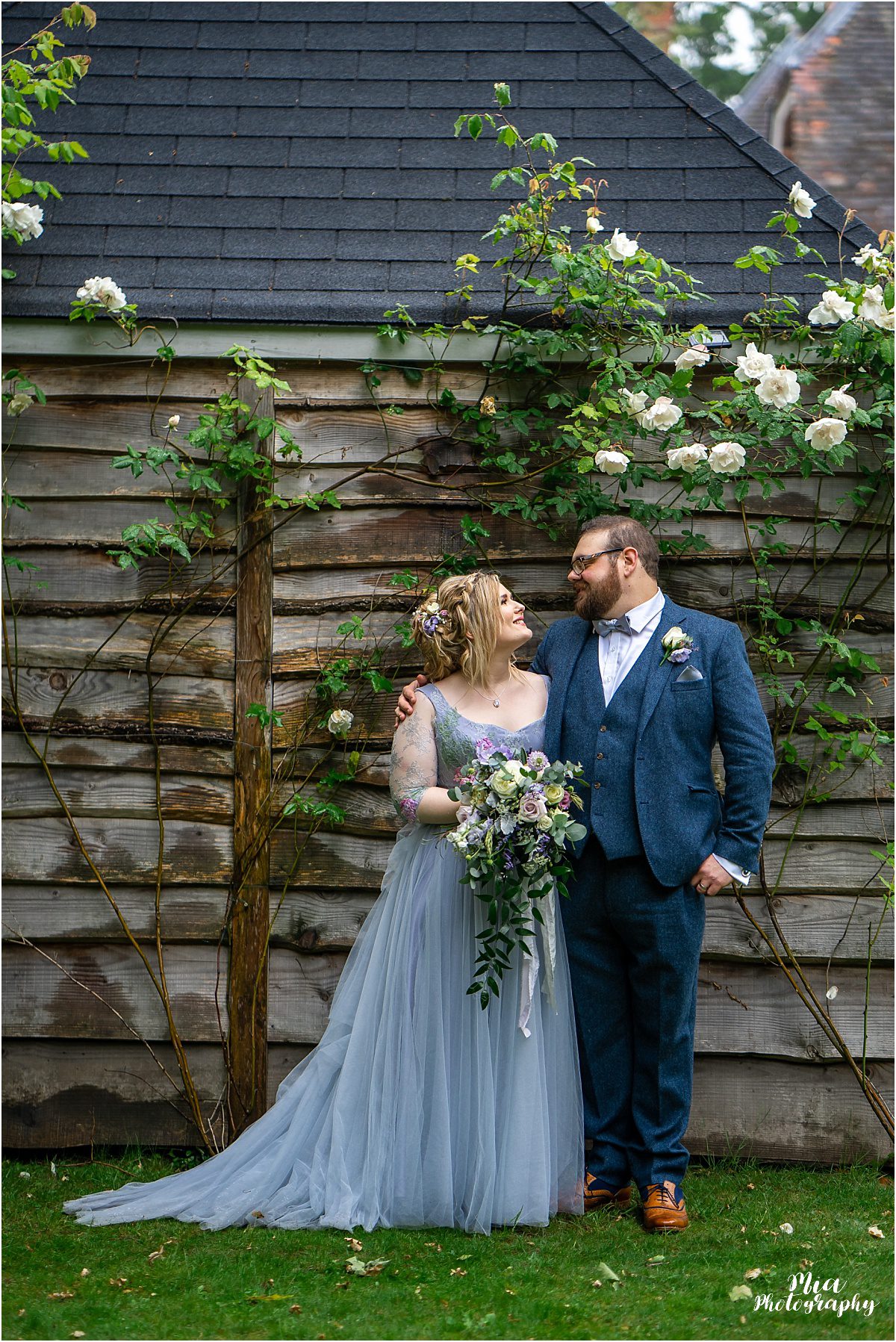 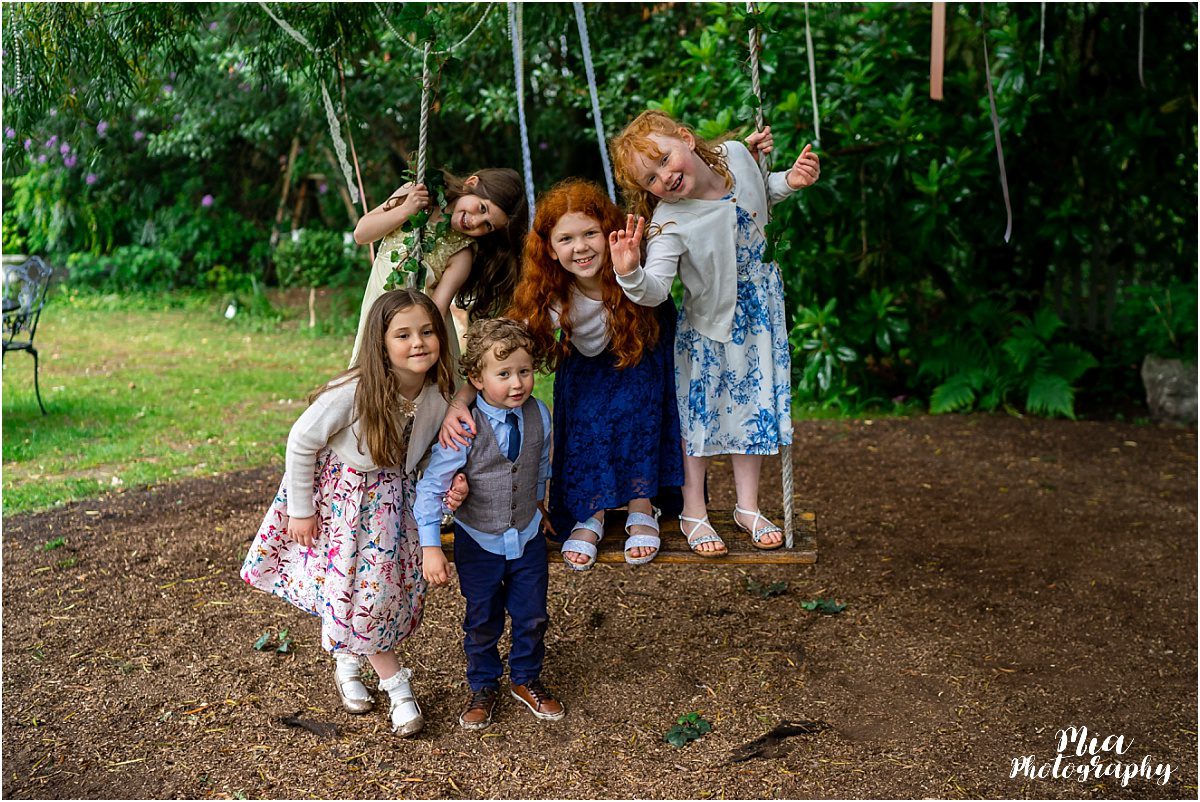 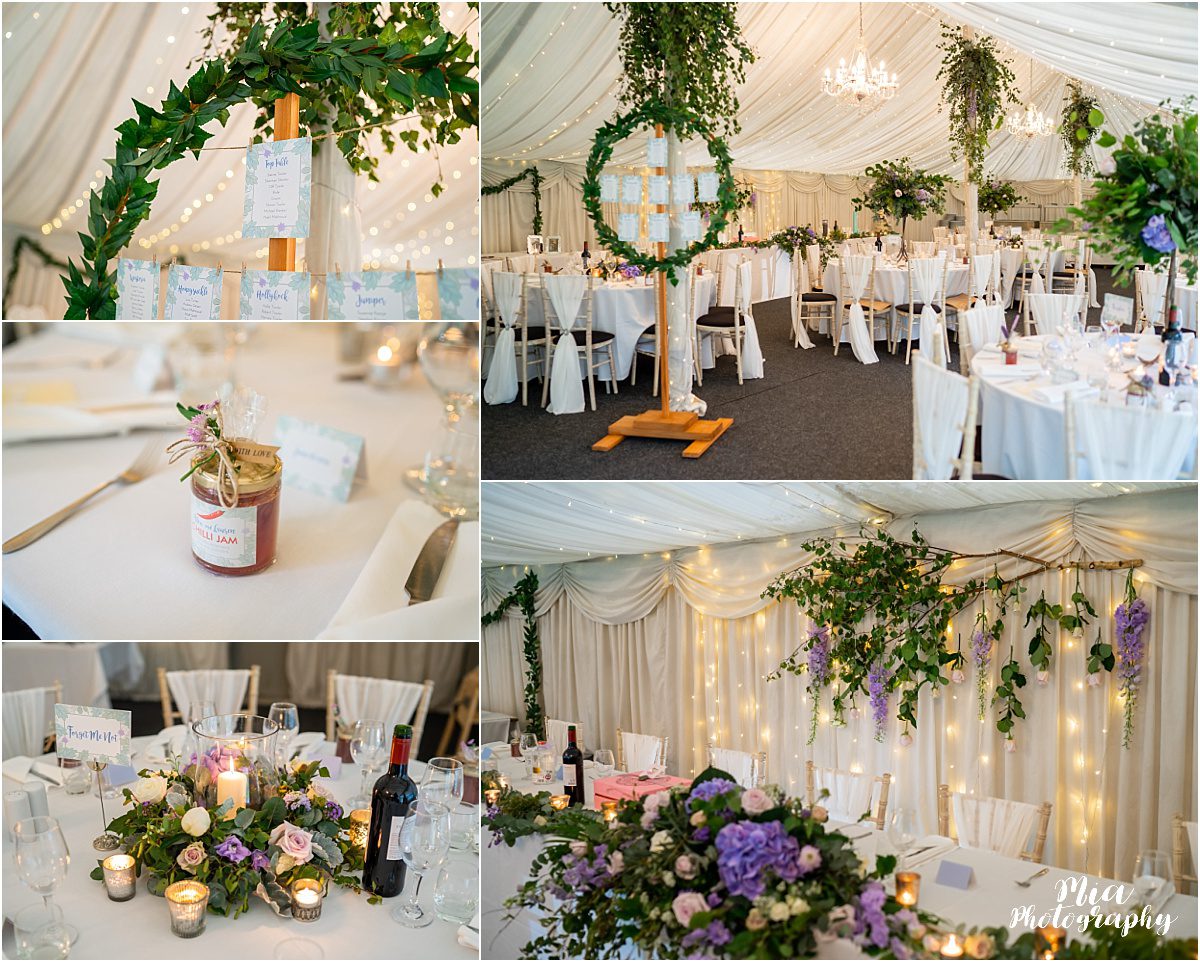 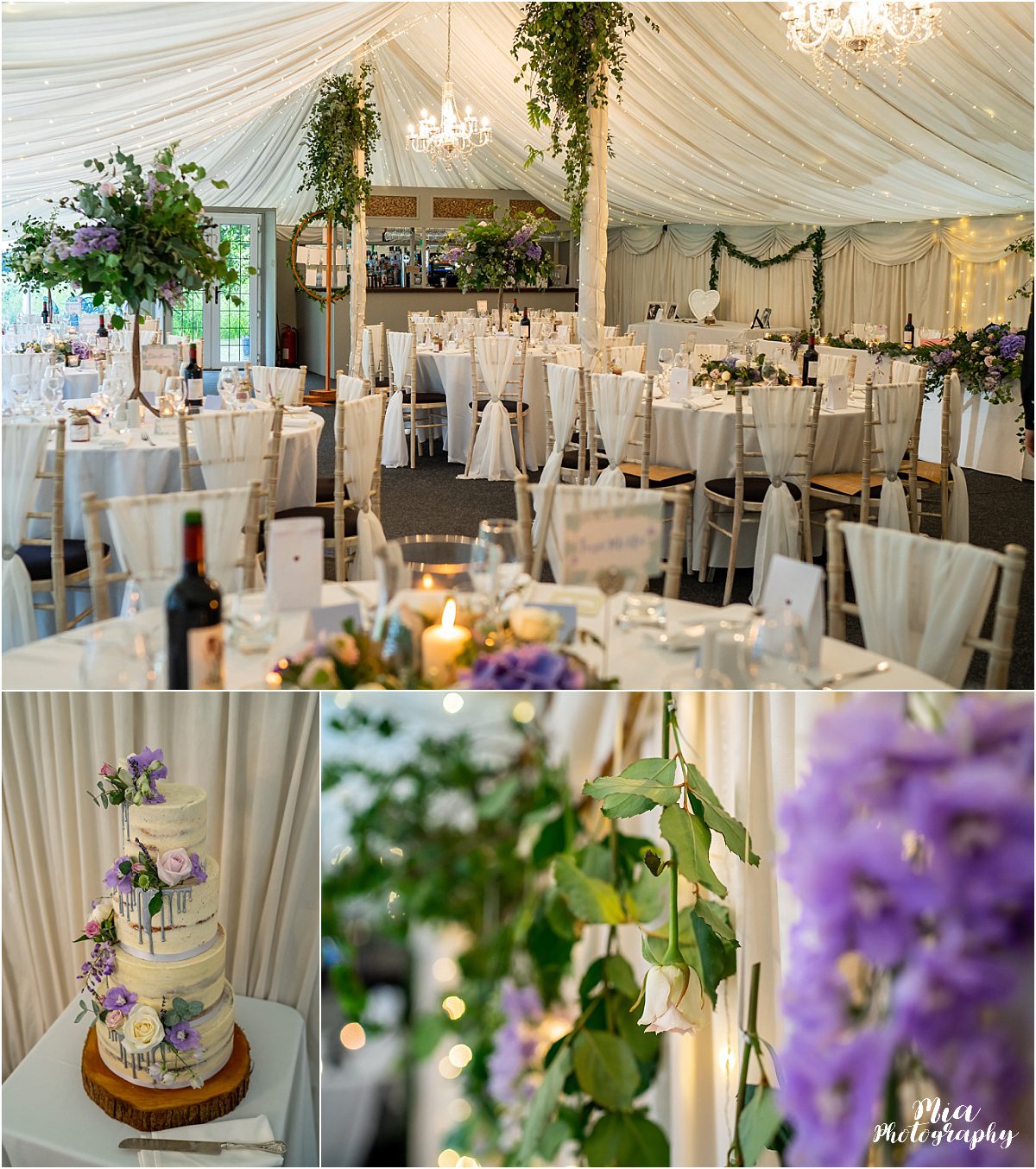 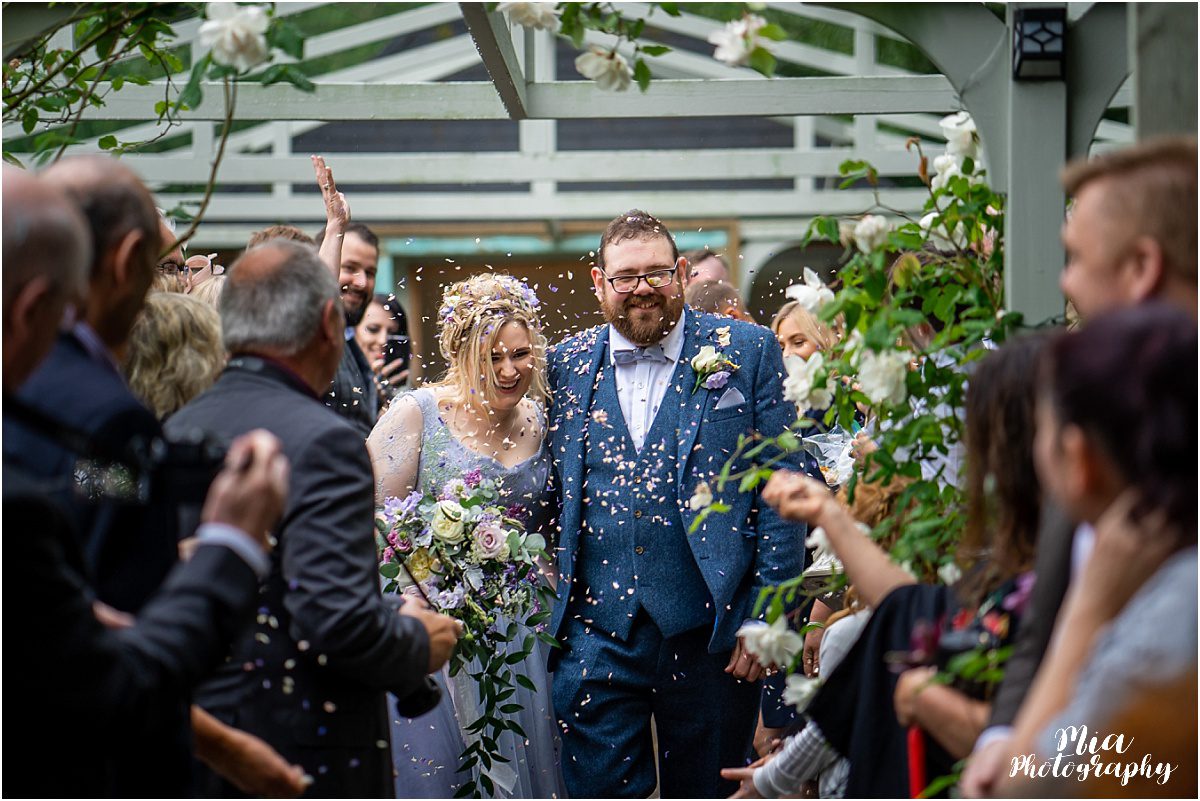 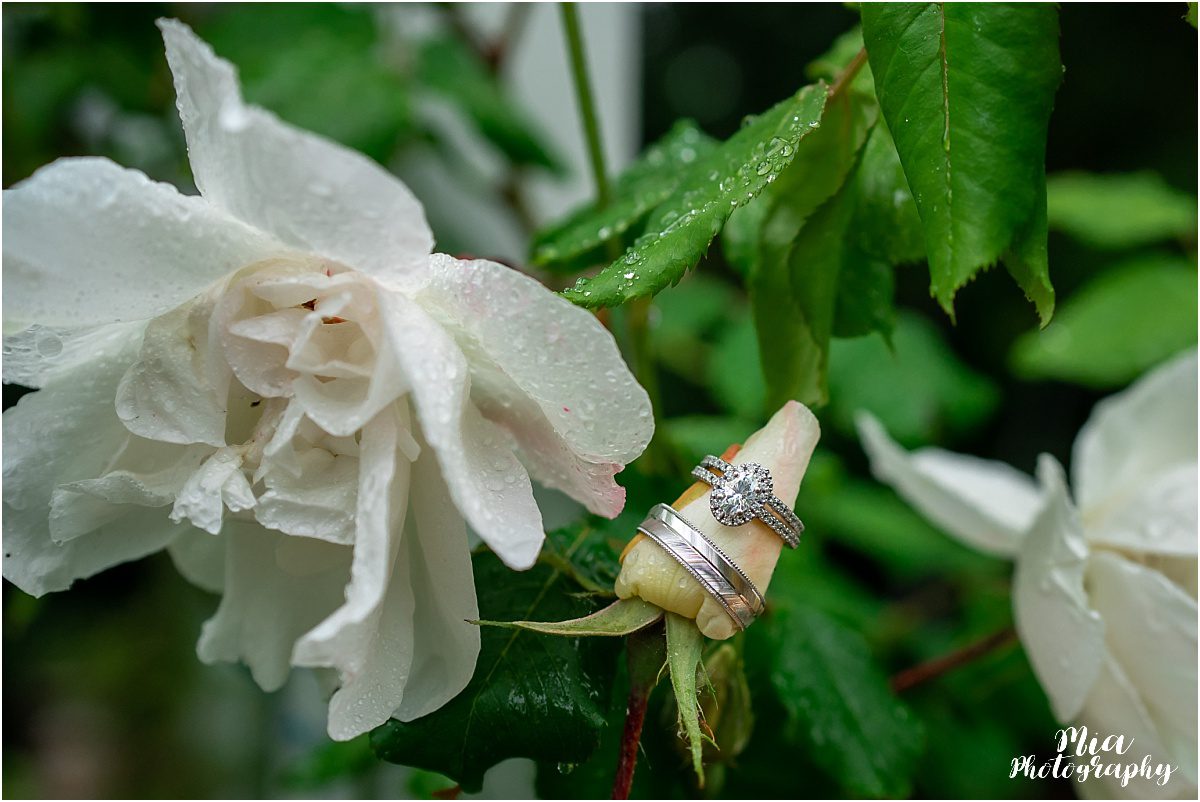 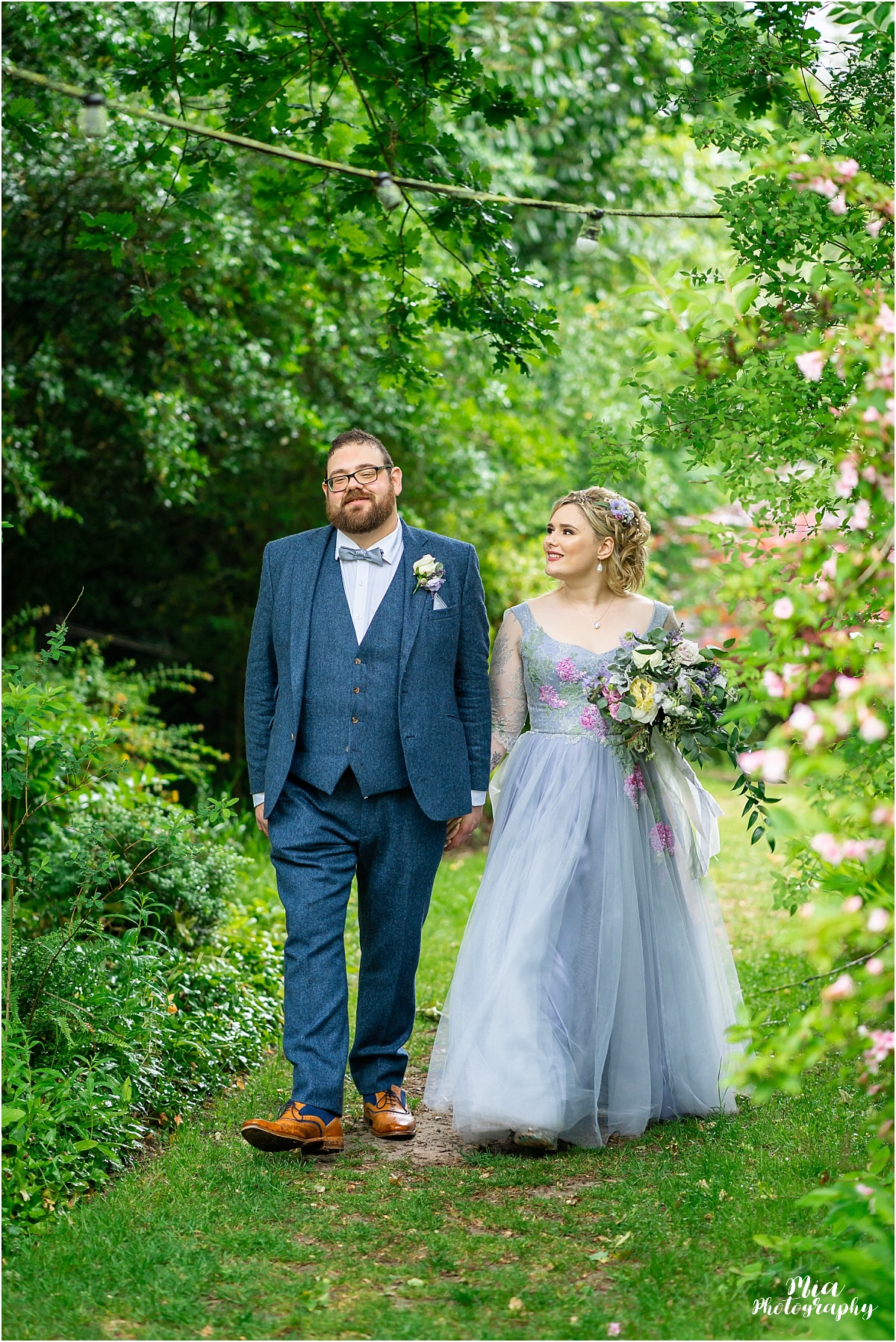 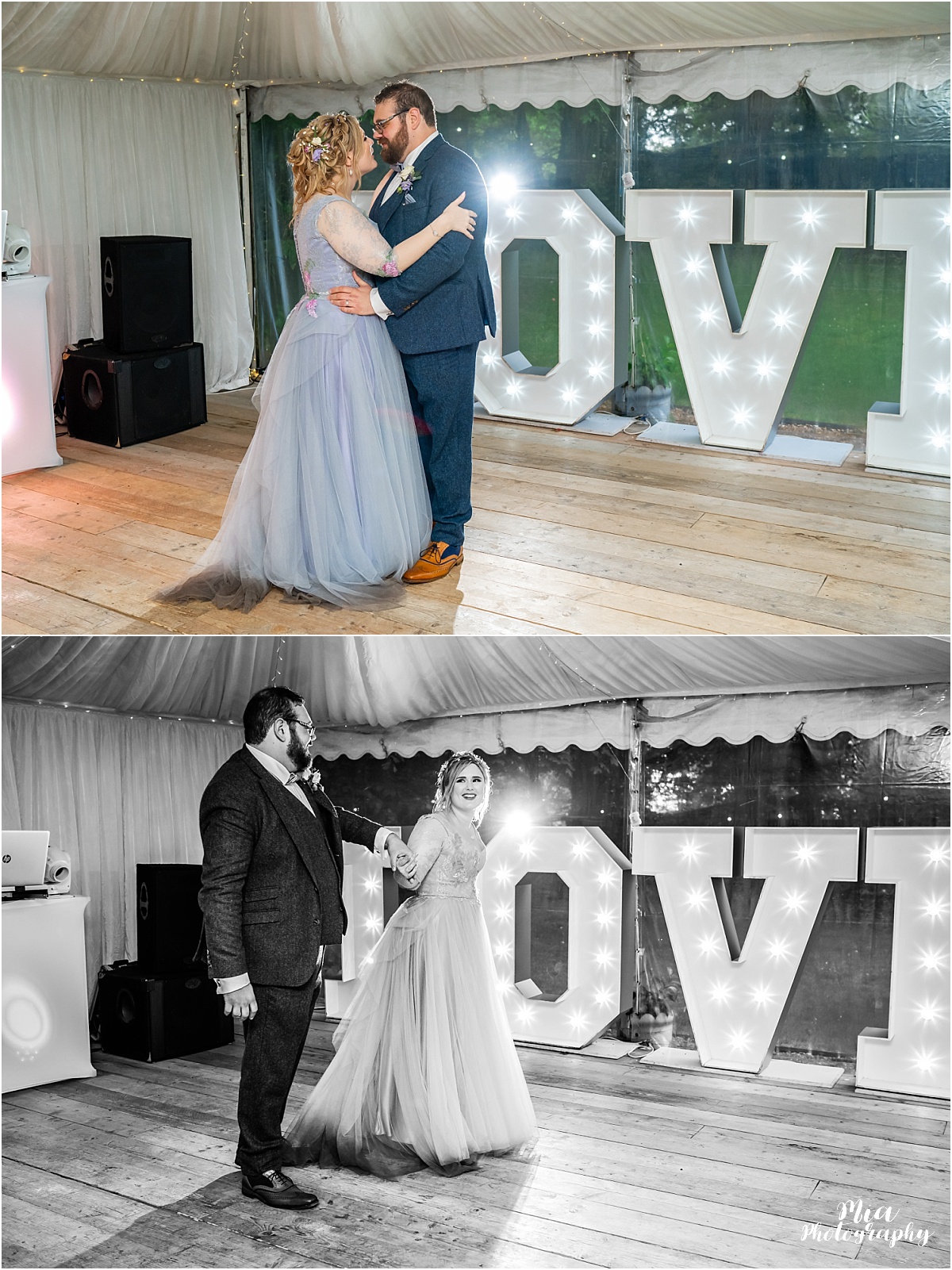 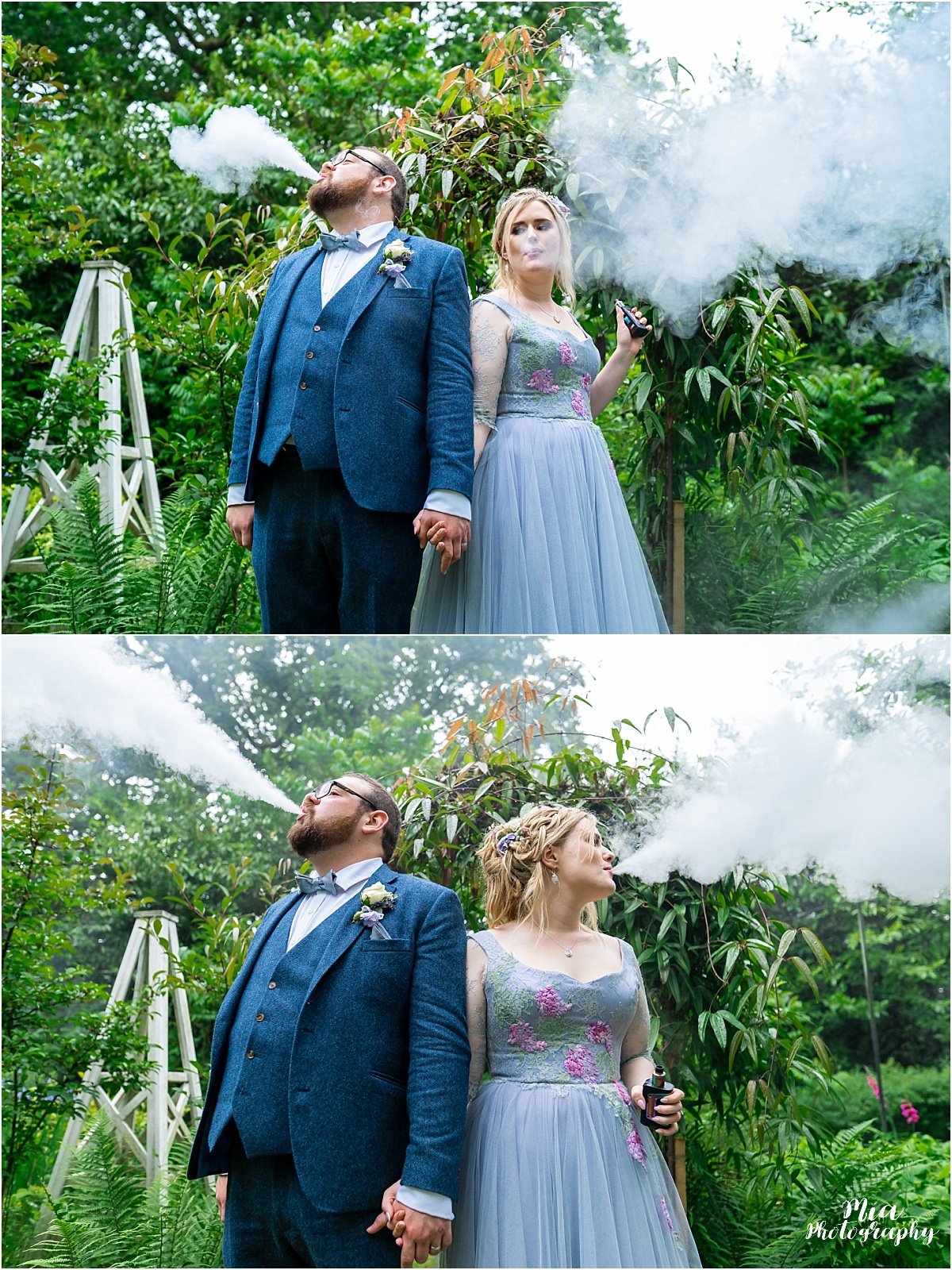 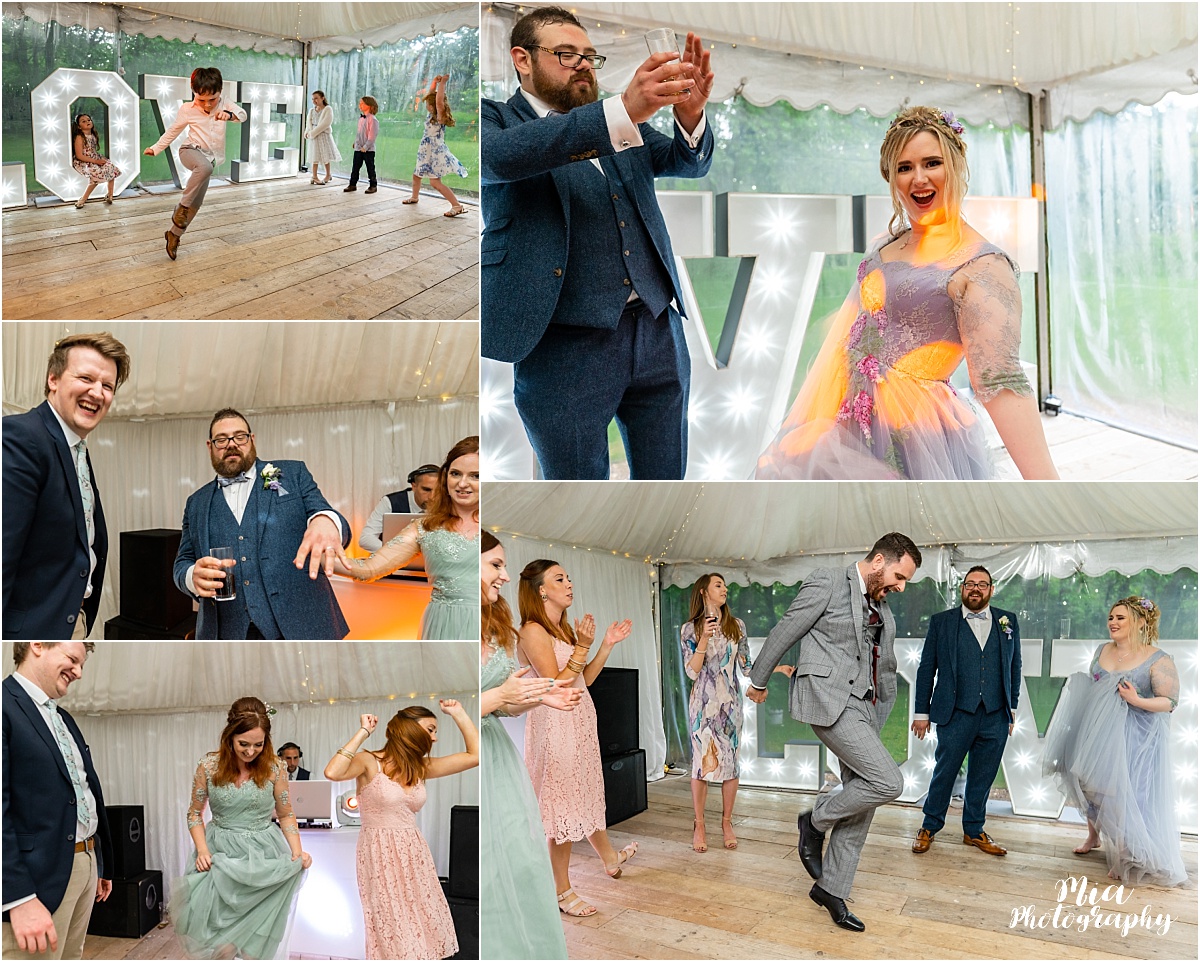 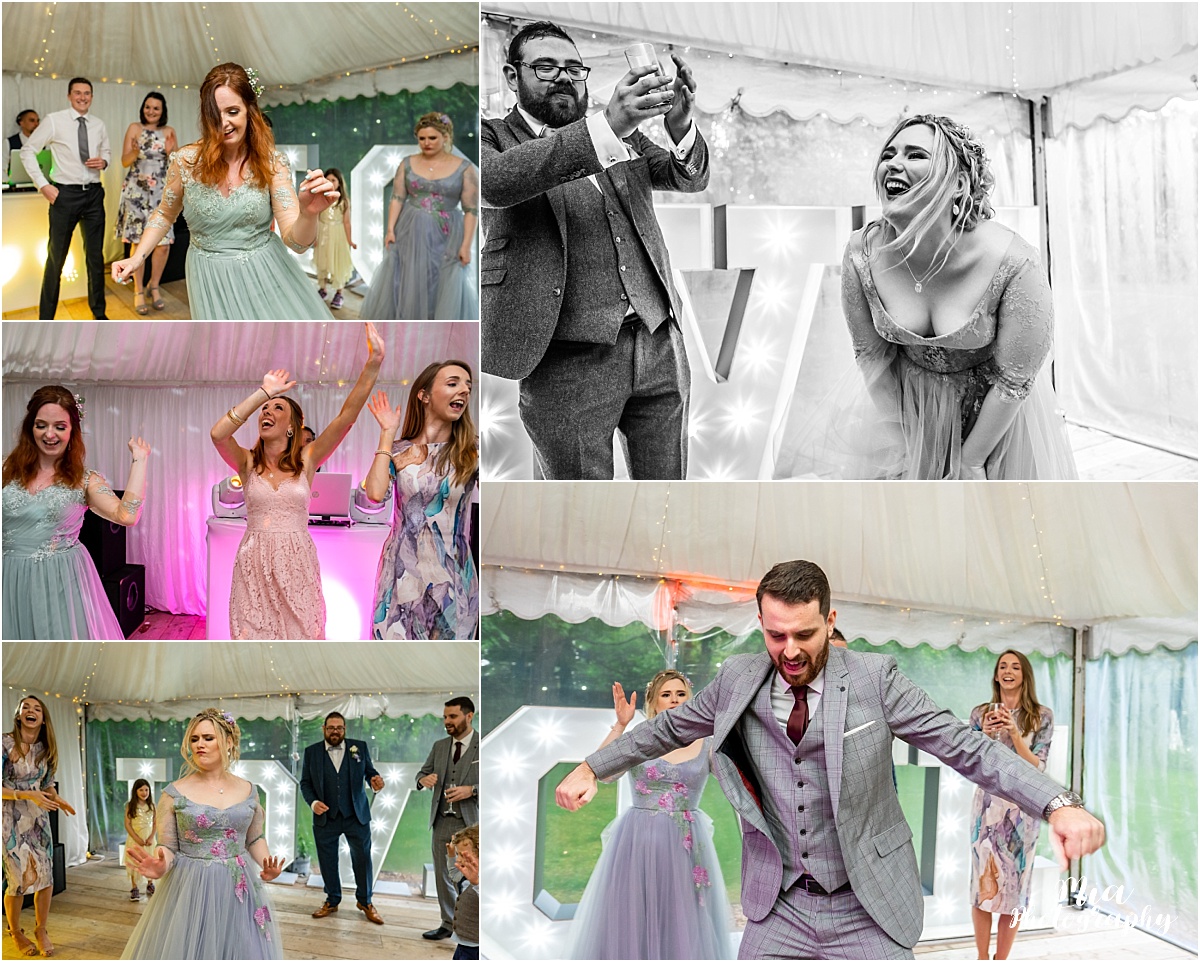