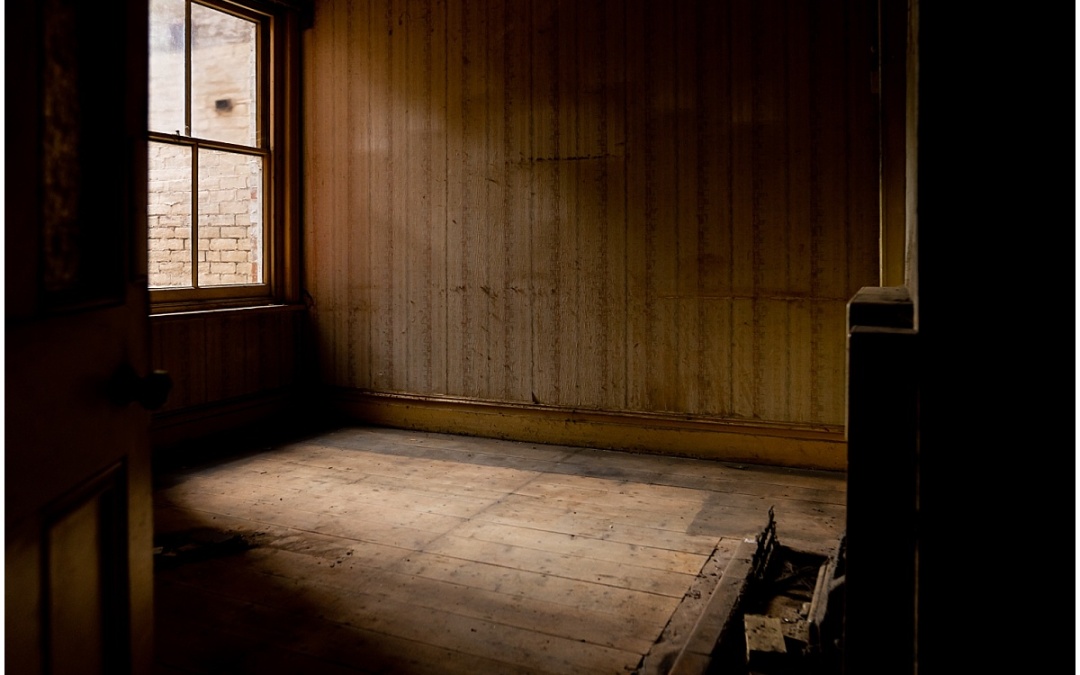 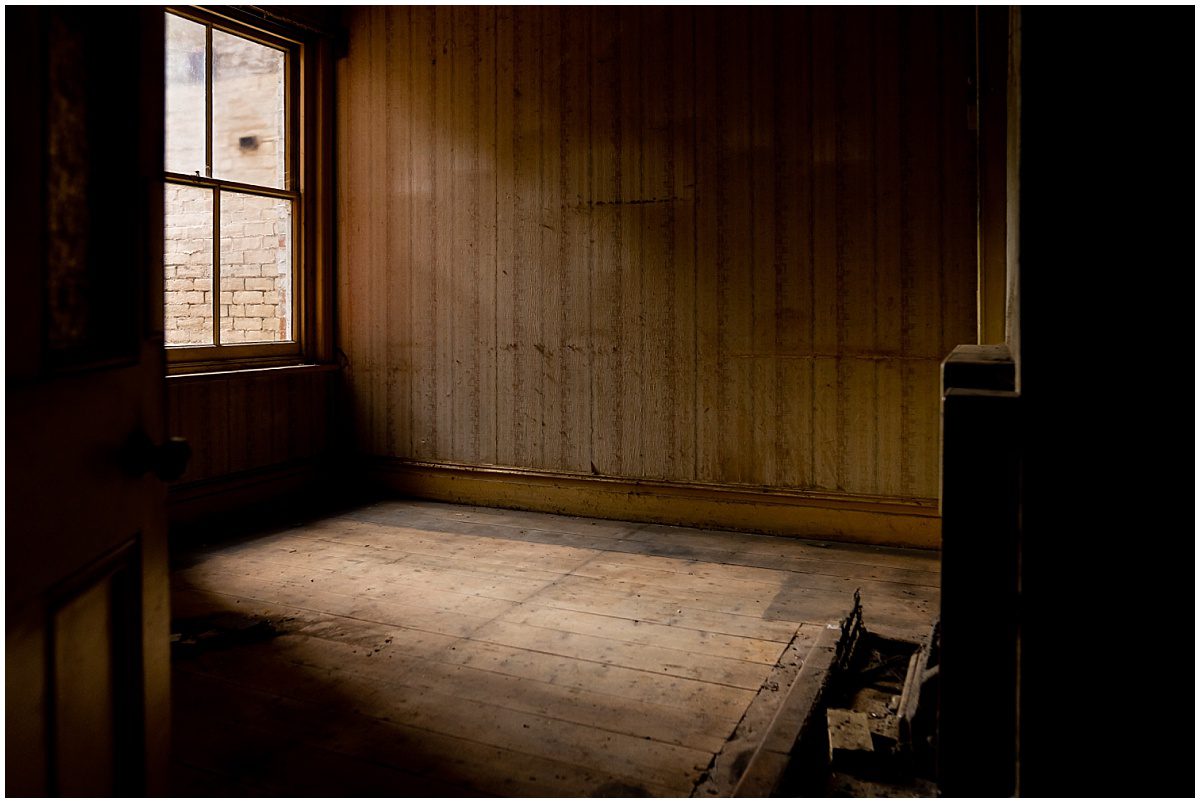 “He is happiest, be he king or peasant, who finds peace in his home.”

He moved here as a baby in the 1930’s. The house was originally built in 1880, with it’s original fireplaces and features still intact. A few appliances and the wallpaper were from around 1940.

It has not been changed or redecorated since.

When he died at 84 and then house was emptied, this was everything that remained.

I was so so honoured to be asked to photograph this beautiful house; it stands as a museum to the past. 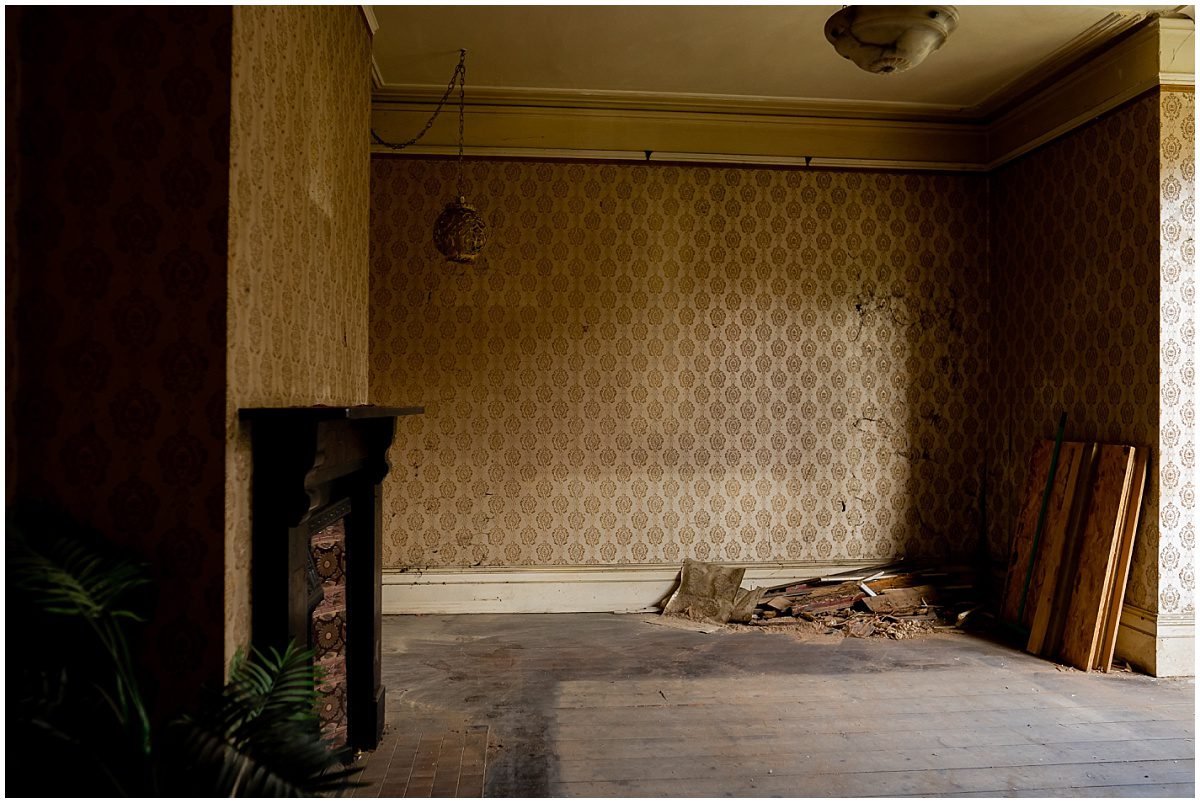 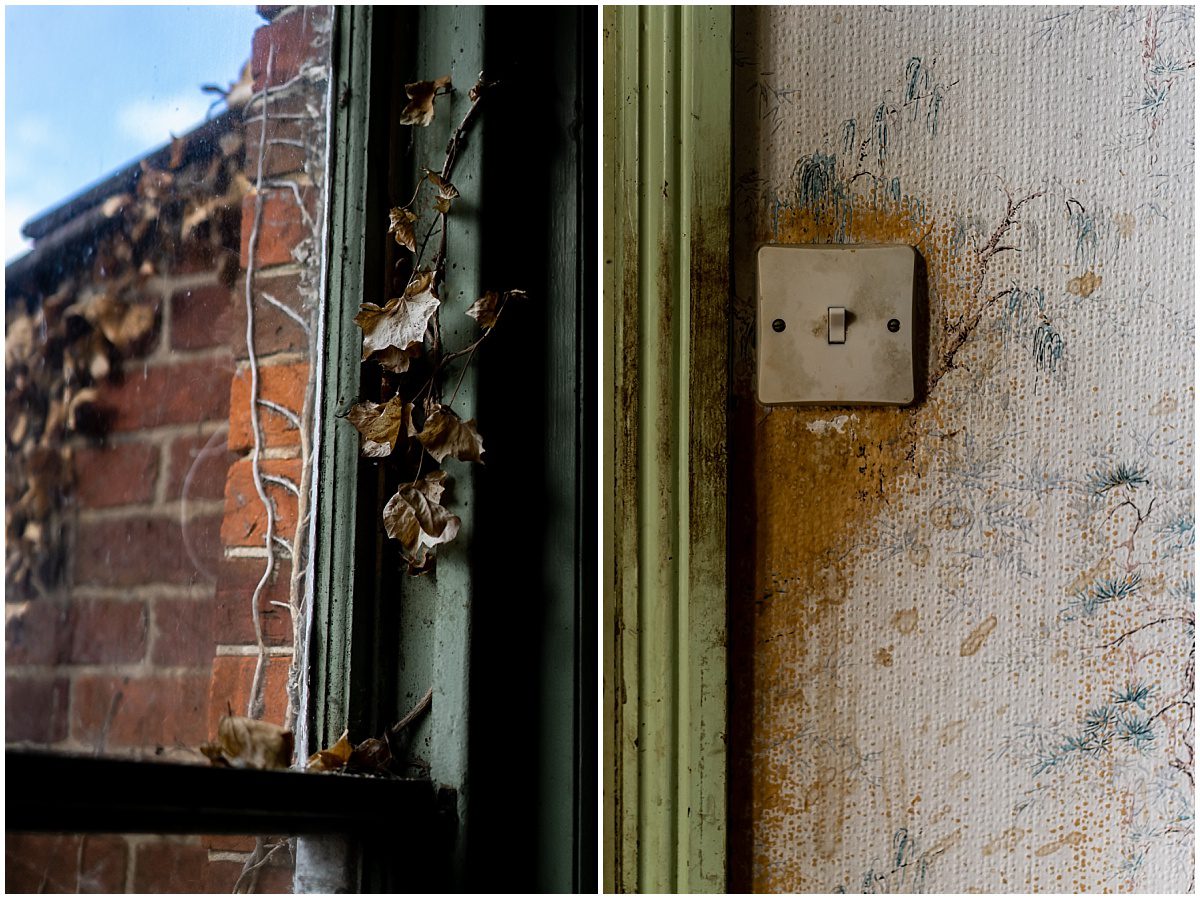 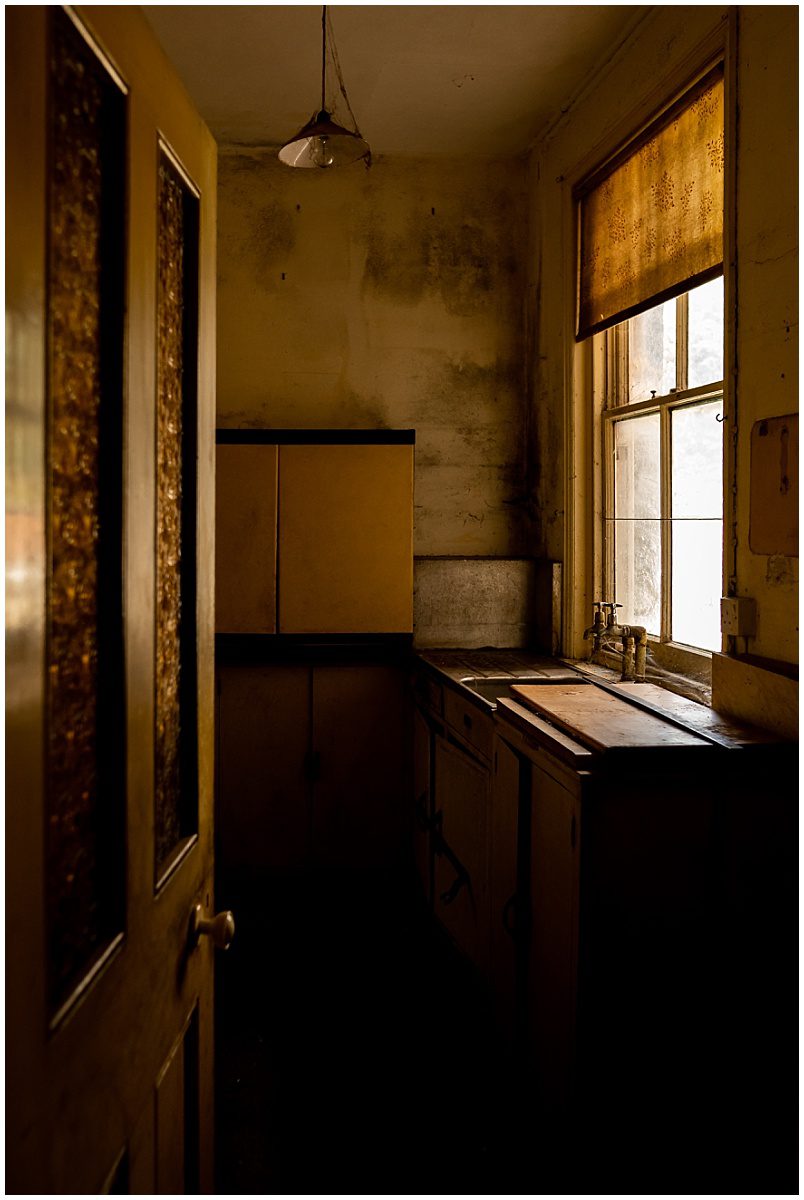 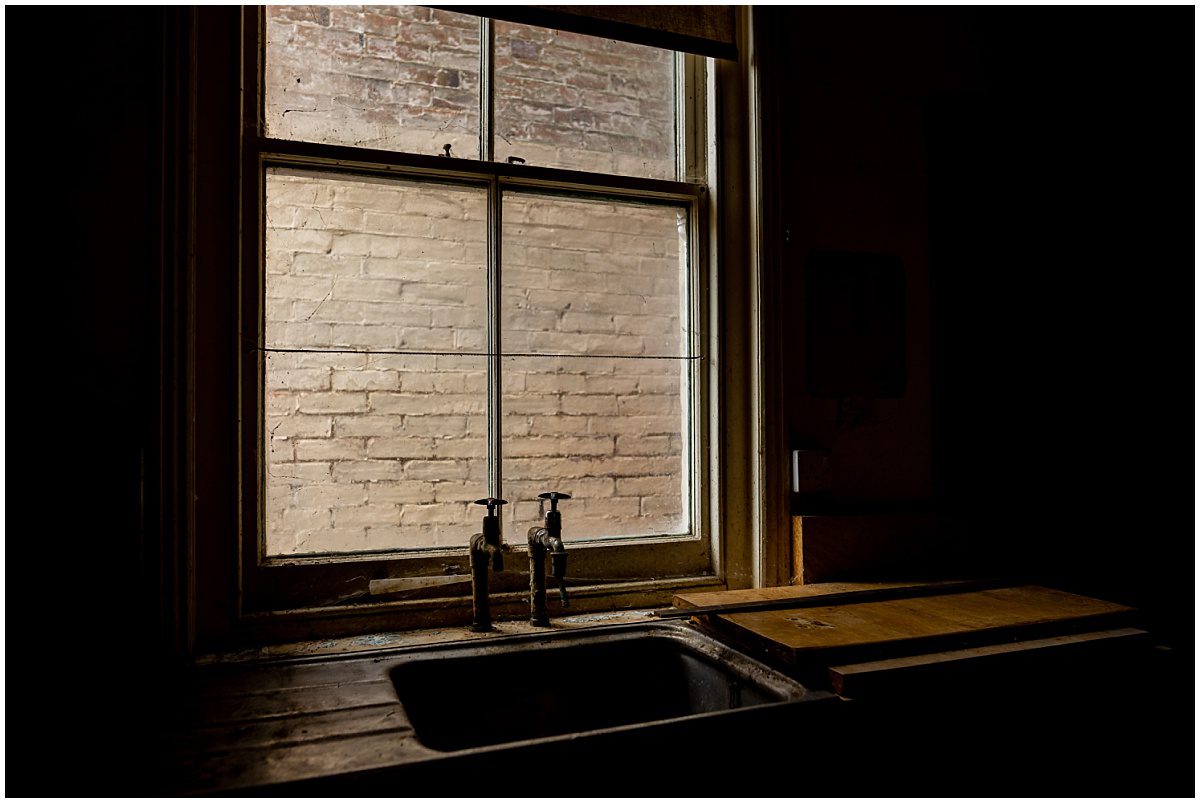 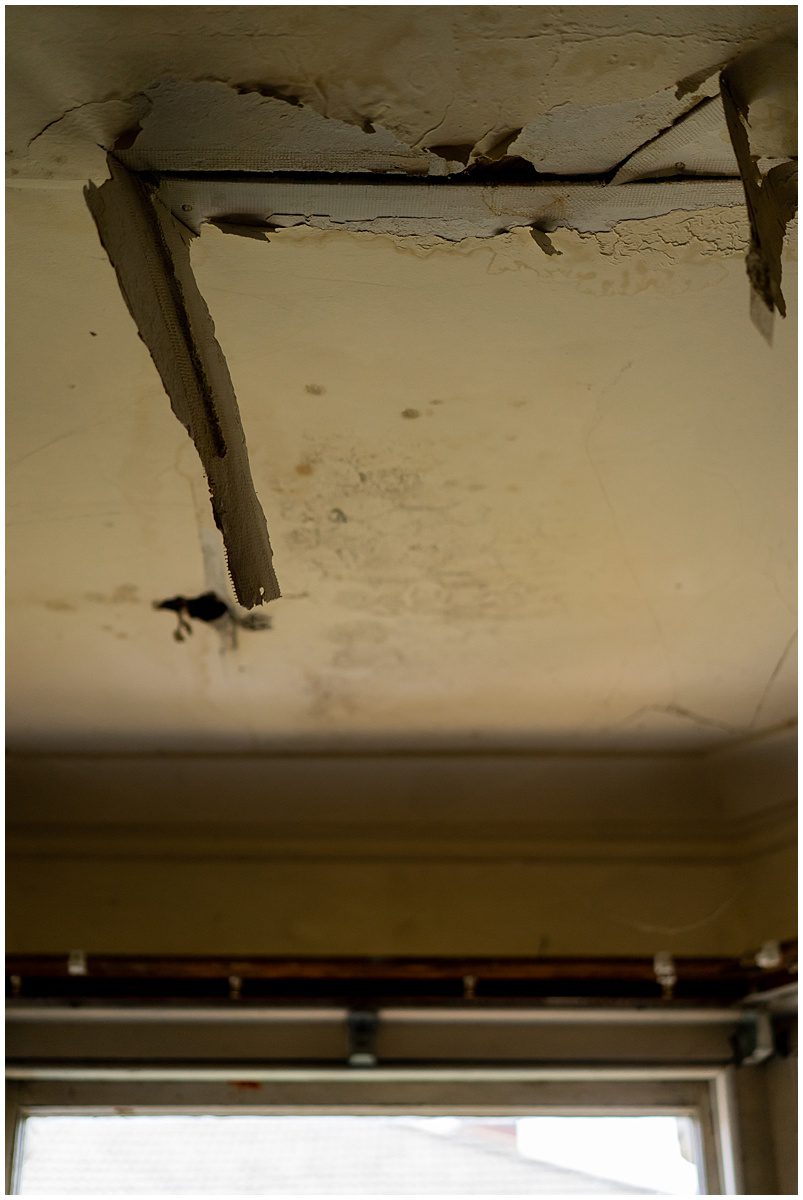 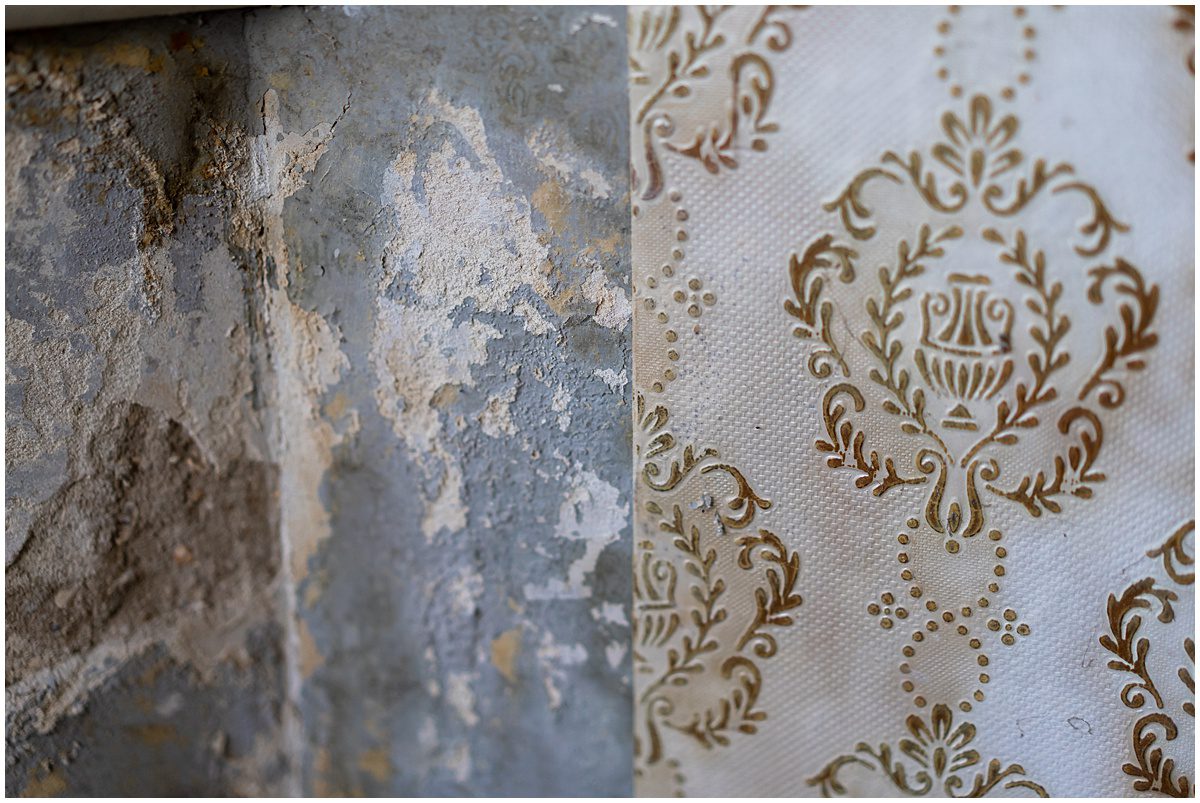 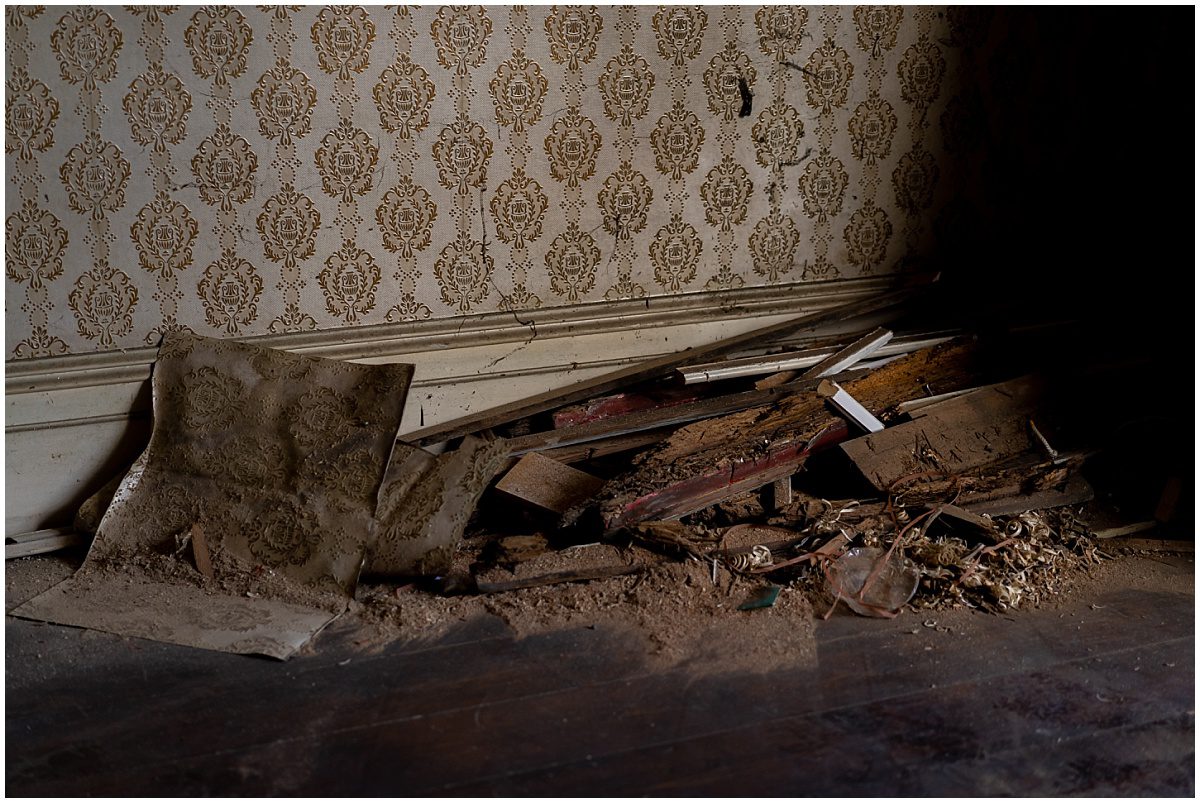 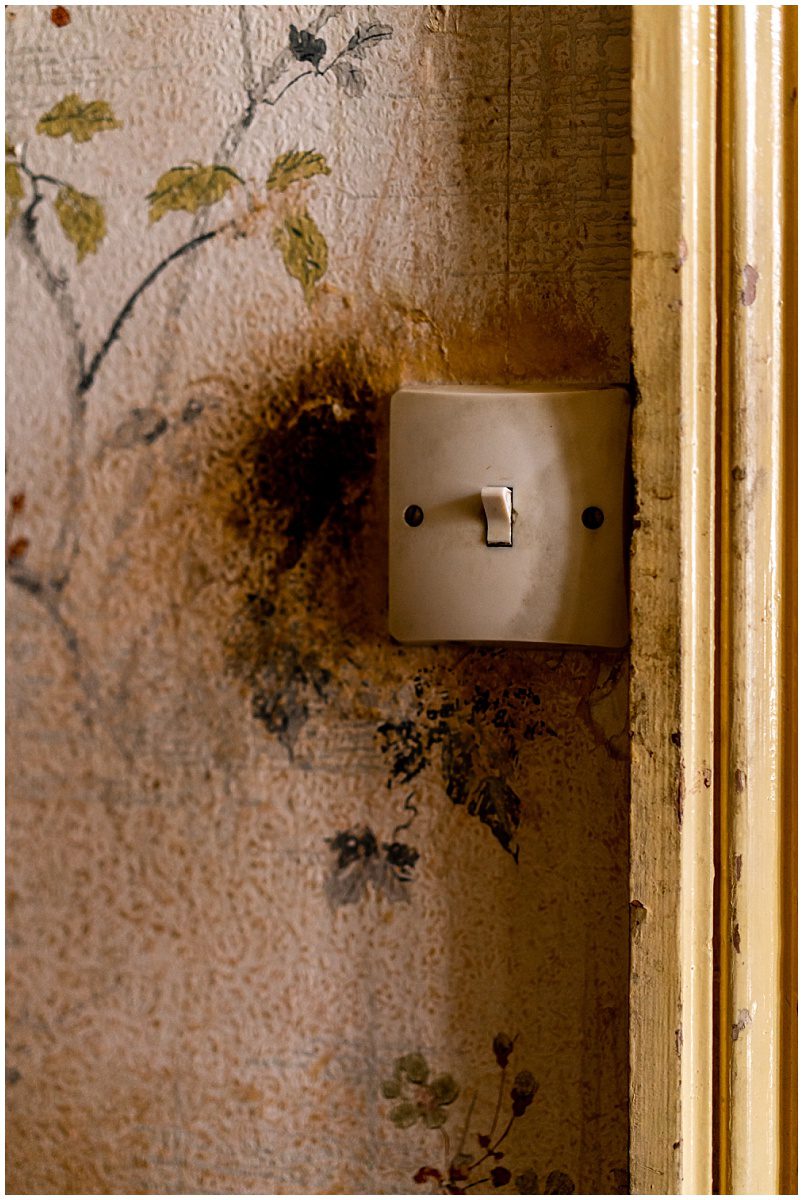 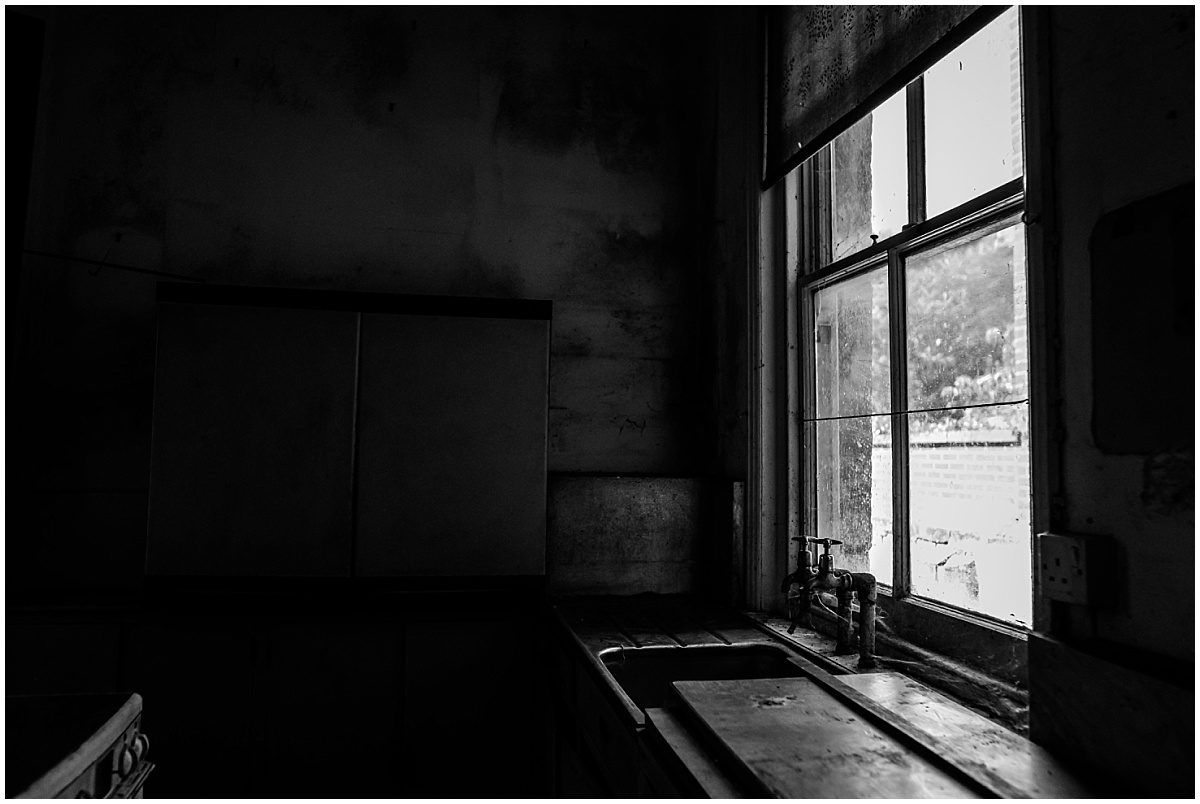 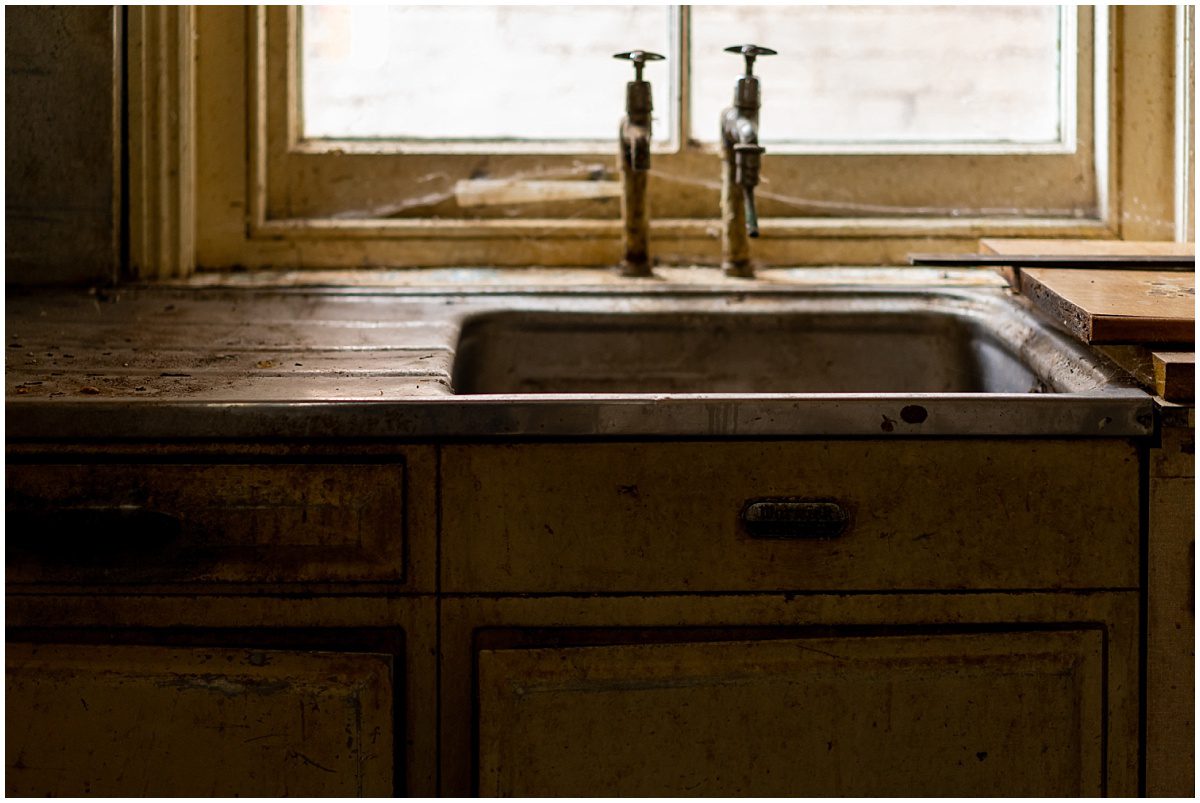 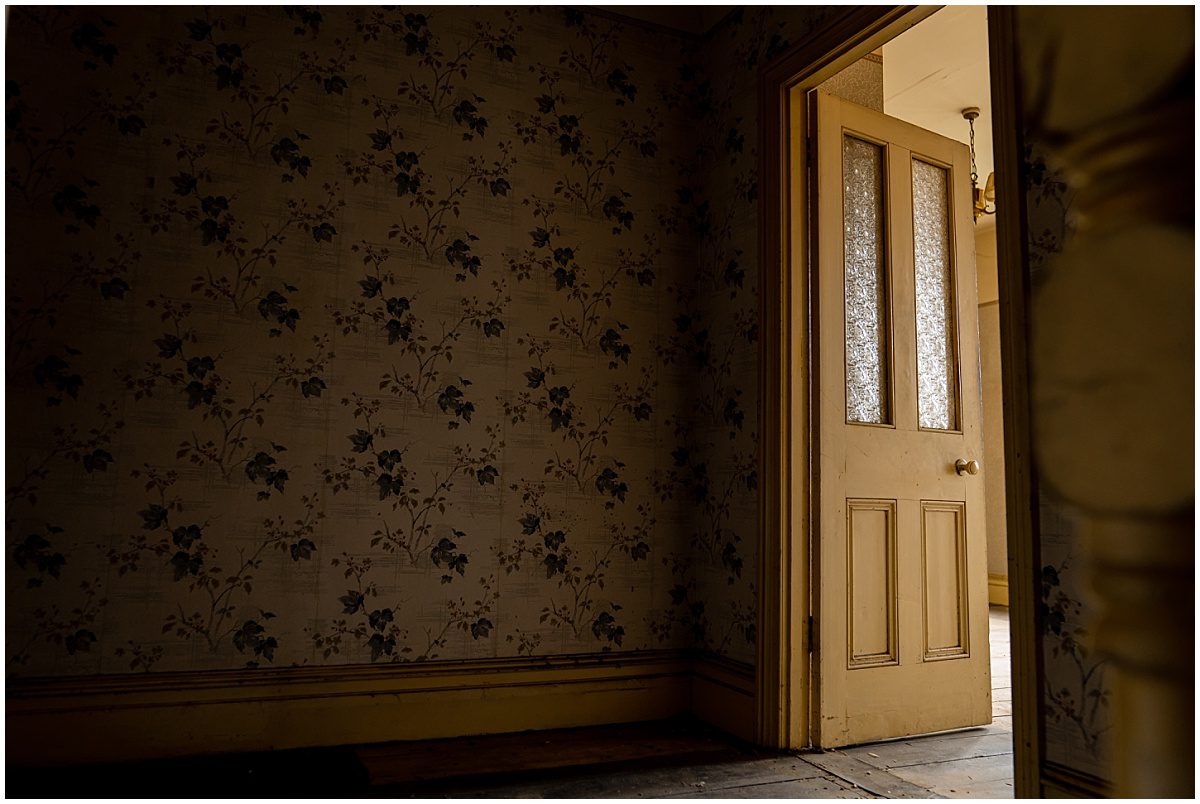 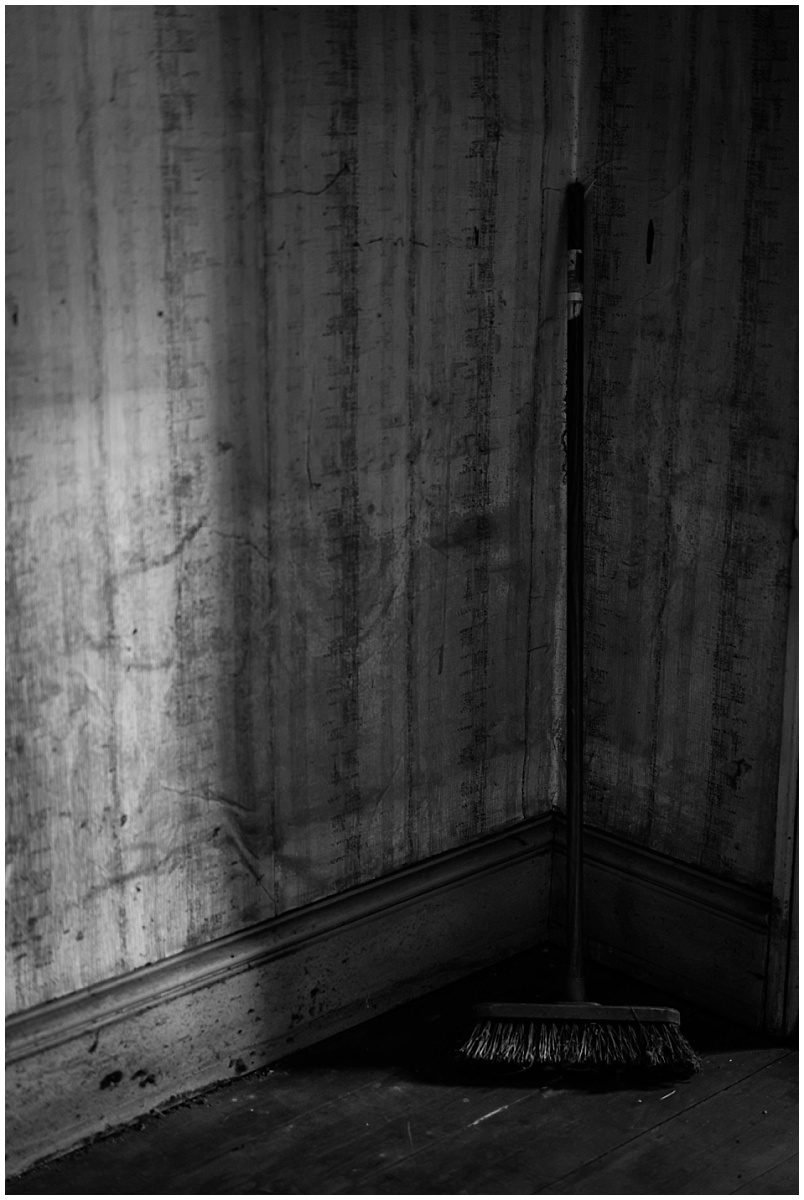 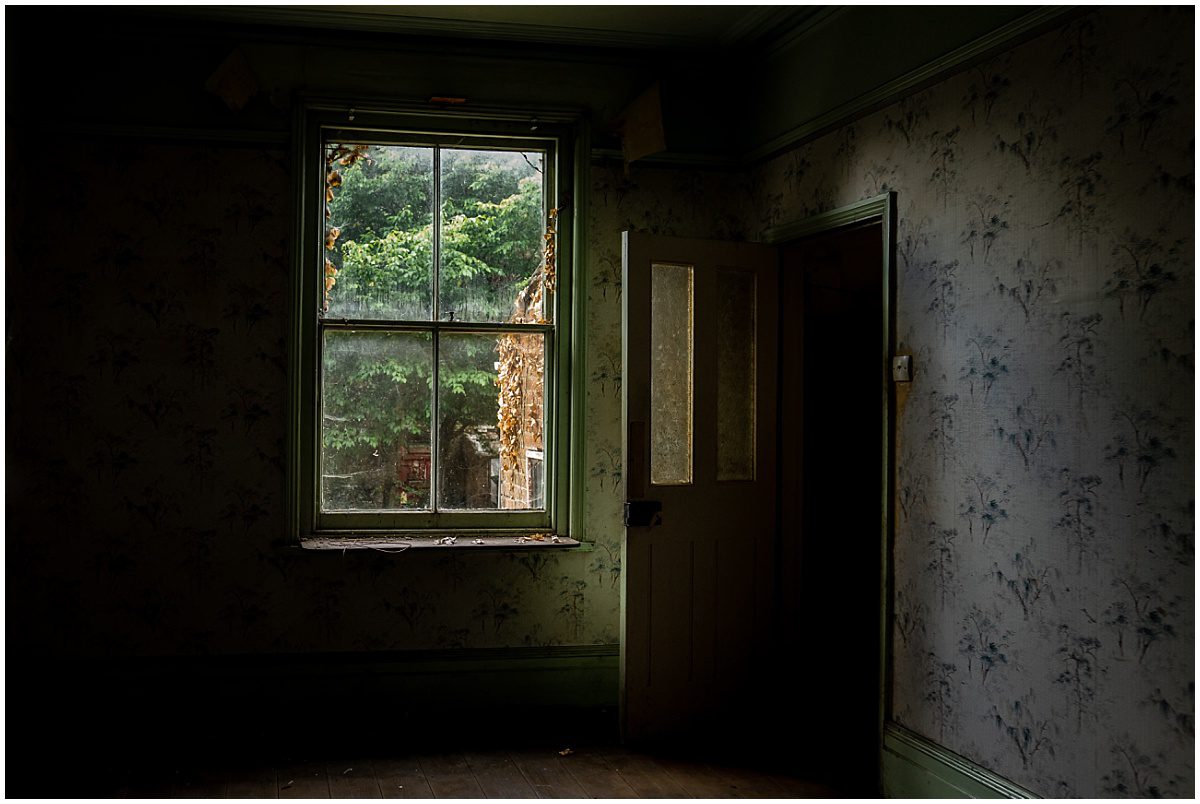 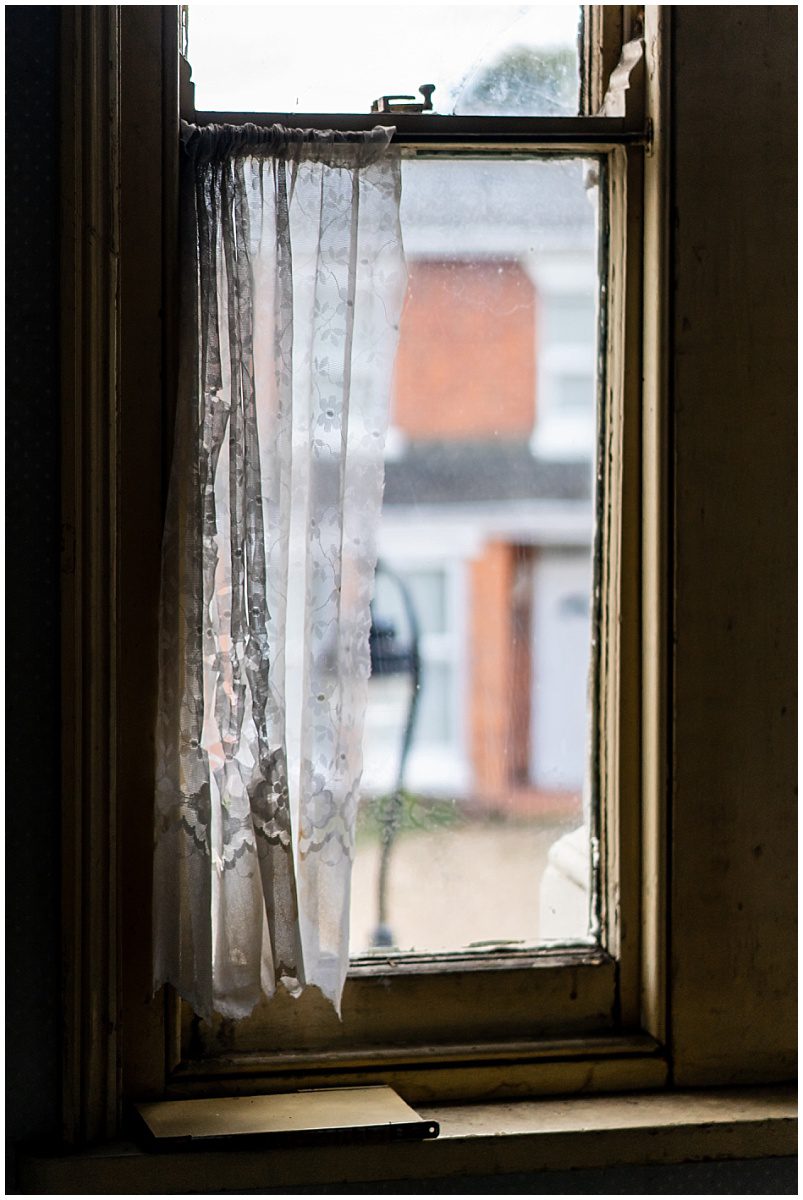 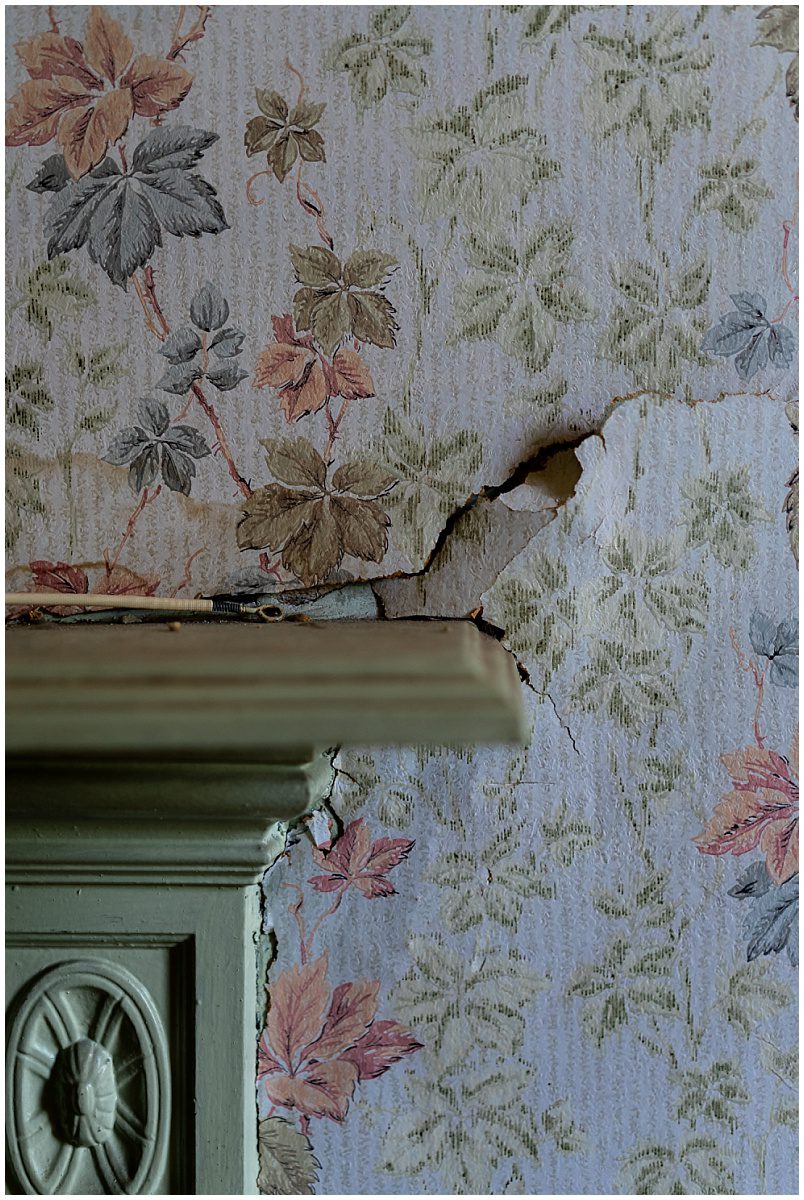 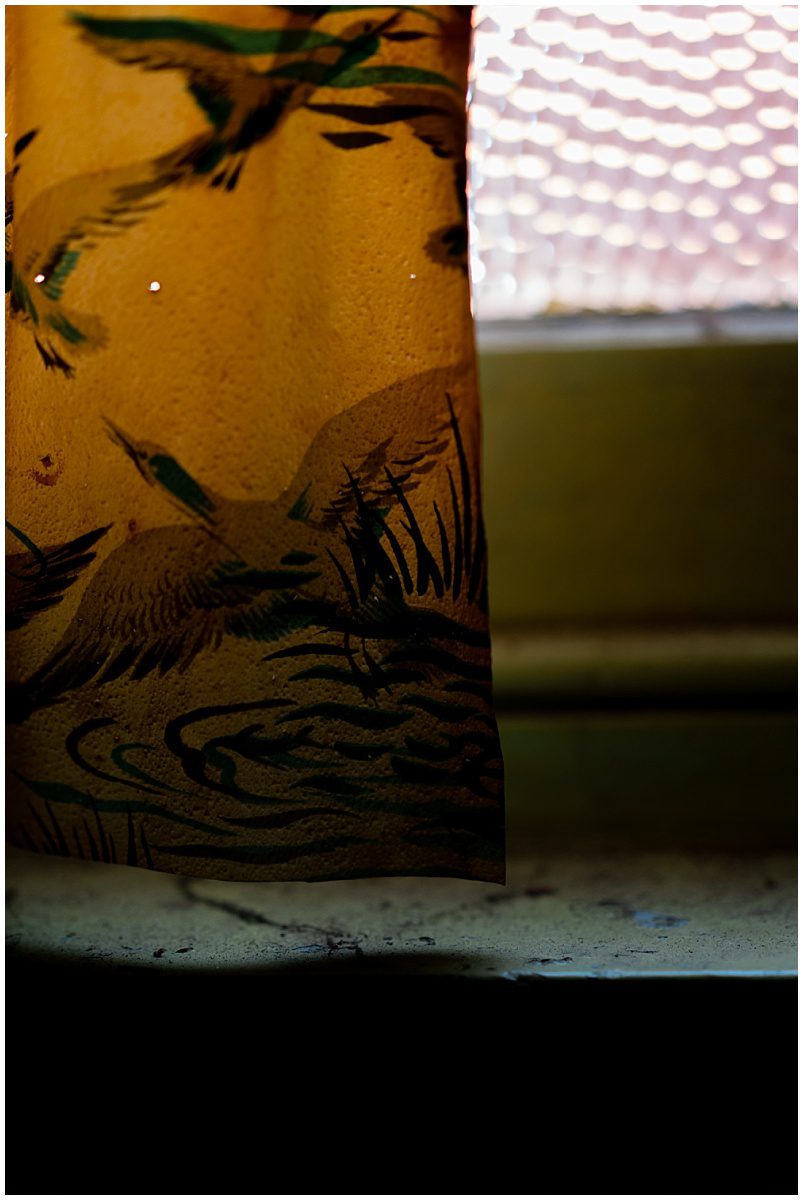 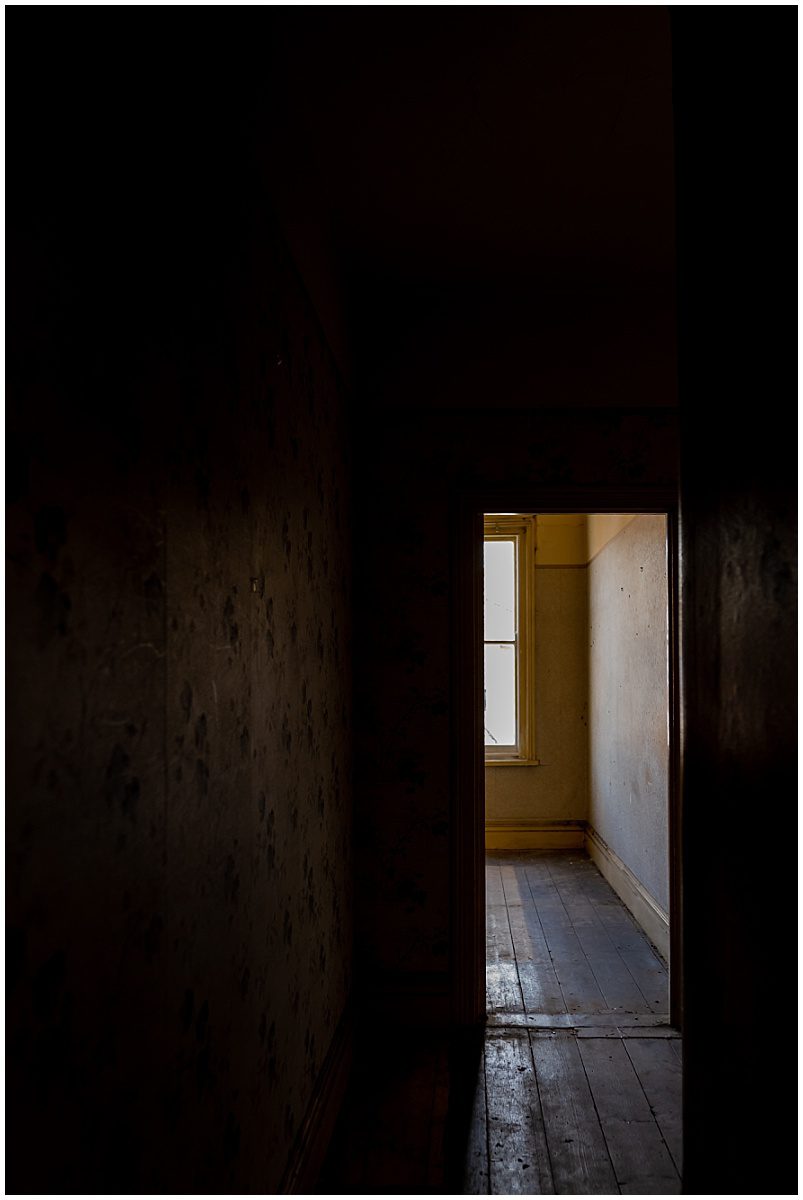